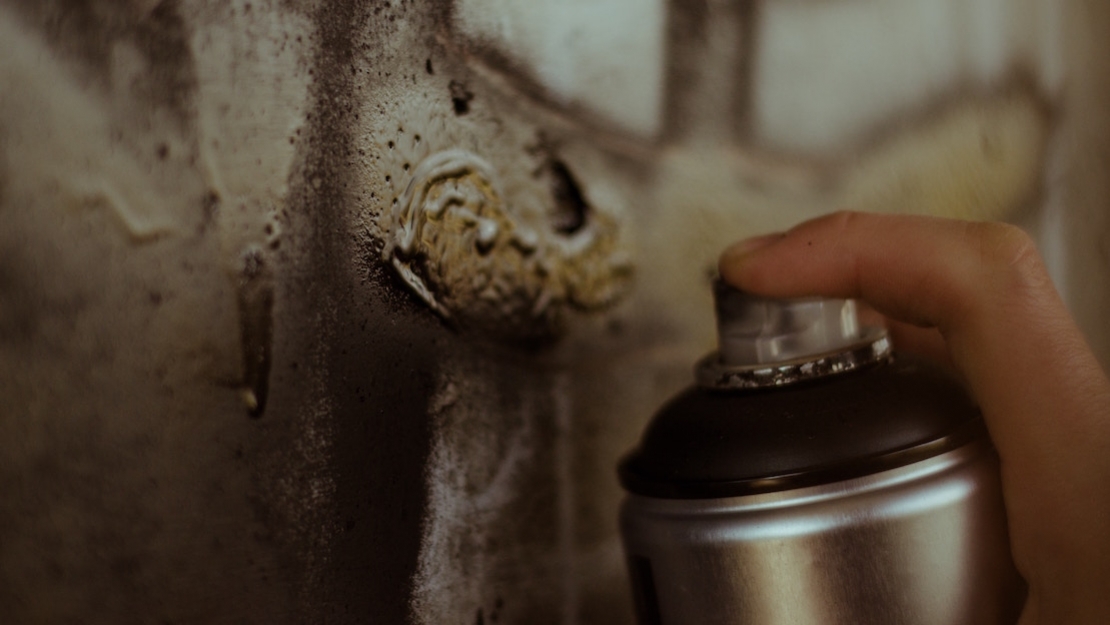 On April 27th anti-Catholic graffiti saying "F*** the Pope" was sprayed on a bus station outside the Holy Family Catholic Church in Mossed. Only two days later unknown perpetrators broke into the St. Simon Catholic Church in Glasgow, overturned candles and a shrine of Our Lady of Częstochowa and broke the statue. Although only 15 percent of the Scottish population are Catholics, they suffer 57 percent of all religion-motivated hate crimes in Scotland.

Many Scottish politicians started to support for the Catholic community one of many Richard Leonard, the leader of the Scottish Labour Party wrote on Twitter: "This is distressing. The whole congregation of St. Simon’s have my solidarity, and we must do all we can to stamp anti-Catholic bigotry in Scotland.”

The Labour Member of Scottish Parliament for Glasgow Anas Sarwar a Muslim, tweeted: “Solidarity. Another unacceptable and hate-filled attack on a place of worship. We must come together and challenge this. An attack on one faith is an attack on all faiths.”