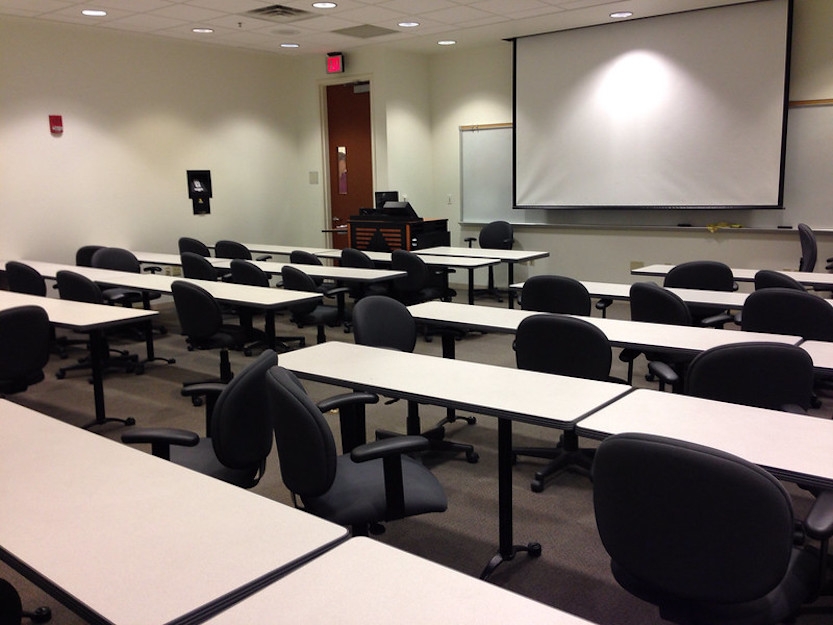 Kiworr, who is a member of the organization "Doctors for Life", was supposed to speak on the topic "A baby in the womb - a right to life?" at the invitation of the Christian university group "Reformatio 21". As a spokesman of Reformatio 21, Friedhelm Appel, told Idea, there had already been protests against the event in advance. The group "Alternative Linke Liste Göttingen" had called upon the University not to allow any room for the lecture.

The Professors Forum, an association of over 800 university lecturers in Germany and other countries, criticized the narrowing of the culture of debate at German universities. There "there are frequent incidents in which aggressively appearing political groups sabotage the right to freedom of expression," wrote Hans-Joachim Hahn, the head of the association, in a press release. Hahn complained that not only events are prevented "in which positions are represented that correspond to the Christian image of man, but also liberal or conservative positions." University lecturers who hold such positions would be attacked and defamed via social media and their appearances would be physically threatened in some cases.

Hahn cited the event organized by the Göttingen university group "Reformatio 21" with Mannheim gynecologist Michael Kiworr on the topic of life protection in early May. After protests by the “Alternative Linke Liste Göttingen” group, the university declined the request for a room. The reason: It was an ideological event aimed at outsiders. The activists finally prevented the event and put pressure on the host, a Muslim restaurateur, with telephone threats.