Police ‘Transphobia’ Investigation Breached The Right to Freedom of Expression 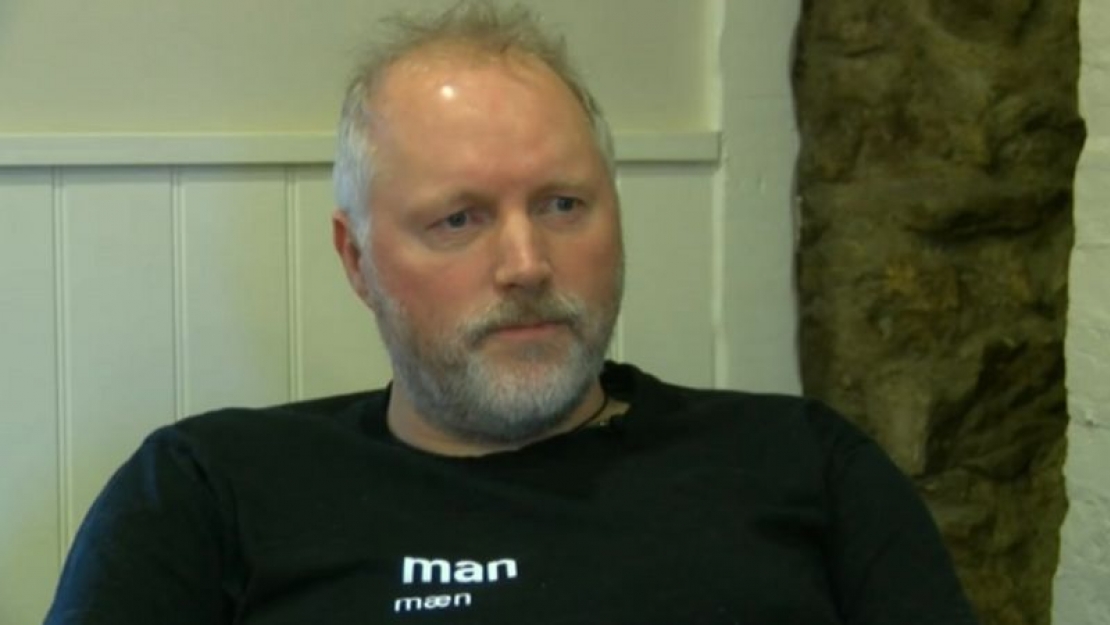 On the 25th January, a discussion started after Harry Miller, an ex-policeman, was called by the Humberside Police to check about some complaints about his posts on Twitter. In one Tweet he questioned if transgender women would be real women. The police officer had to "check the thinking", although he had committed no crime. After being reported as a "hate incident", Miller sued the police for breaching free speech. The court declared the intervention of the police "unlawful" in February.

Miller claimed that this was "shutting down free speech" and compared the situation to the 1984 Orwell Novel of a totalitarian system, he also clarified not being transphobic.