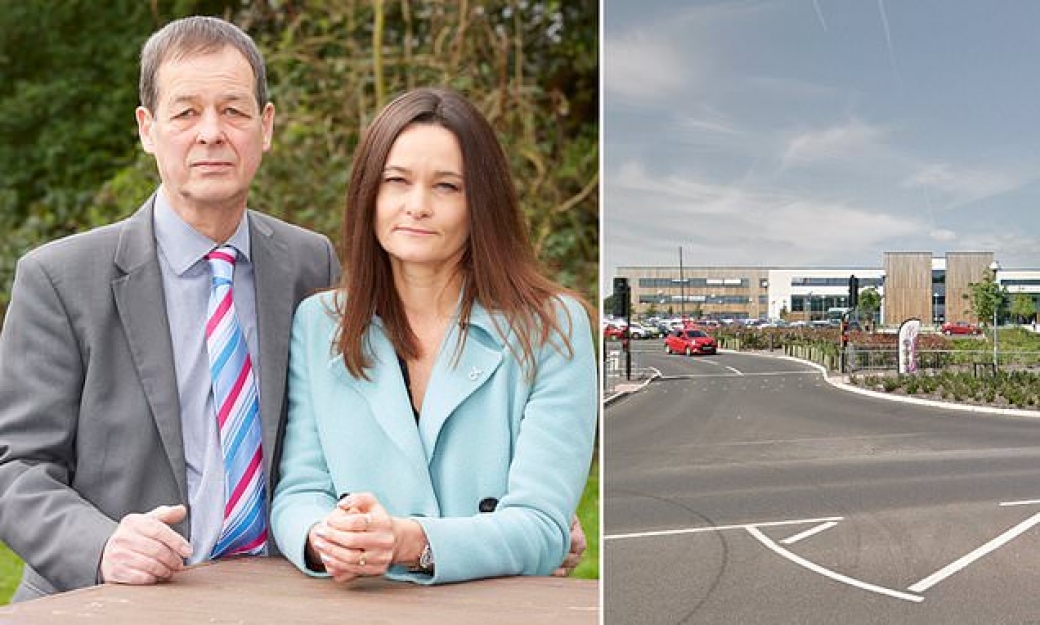 The Parents of the 13-year-old girl accused the school of allowing mentoring sessions with the Head of the LGBT group, trained by Eikon Organization. The girl showed no signs of gender dysphoria until September 2019, and was comfortable in her body. By November, she had cut her hair and said she identified as a boy. In the school, she was then called by male pronouns and allowed to use men’s bathroom. The parents were not informed about the identity change of their child, until they accidently found out in a meeting. The teaching assistant also gave the teenager a YouTube website of a trans activist, where he showed his mastectomy scars and told how well the operation had gone. The girl was then sent to a psychologist, who also didn't approve the mentoring of the school.

Mr Barnett said: ‘It’s no coincidence that she showed no signs of gender dysphoria immediately prior to the “mentoring”, but presented with classic signs afterwards.’ (Daily Mail)

A national spokesperson for the Society for the Protection of Unborn Children (SPUC), a U.K.-based pro-life, pro-family group, said that the story shows a “terrifying disregard for the rights of parents in the education of their children.” (LifeSiteNews)