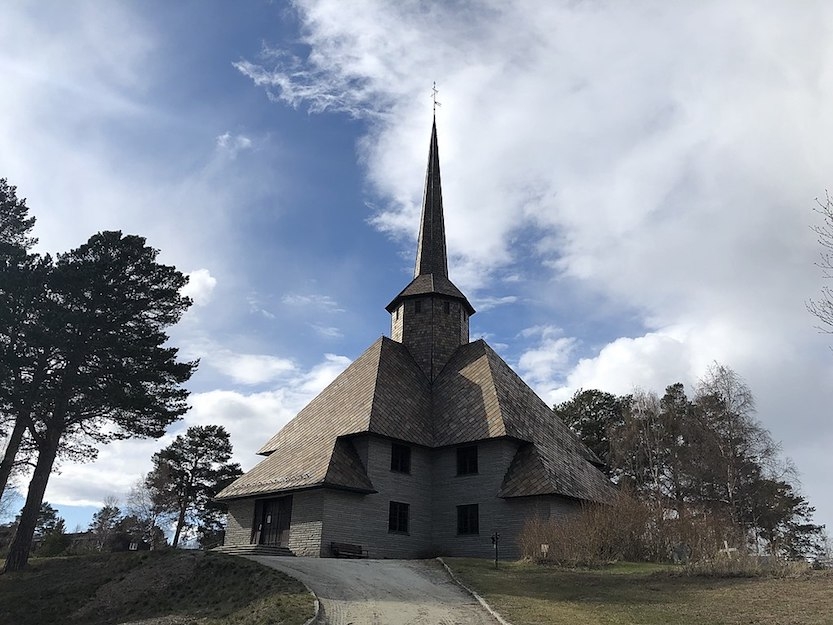 Police arrested and charged a man in his 20s for a church fire in Dombås and attempted arson at a church in Sel. The man admitted criminal charges. "He has stated as a reason for the actions that he was angry and cursed because [he heard that] a Norwegian man set fire to the Koran without the police having done anything about it," Hedmarken district court wrote in the ruling.

The accused and another person were arrested on March 19th in Dombås , the Inland Police District said in a press release. The accused, described as mentally unstable, was jailed for four weeks after admitting punishment for the fire at Dombås church night to February 20 and the attempt to light the Sel church until March 19.. The other person was released the same day. The two men are in their 20s and both live in Nord-Gudbrandsdal. Reports indicate the accused's name indicates that he "has an immigrant background from the Middle East or Africa."

"There is still much work to be done in the investigation, but as the police consider the case now, there is every reason to believe that the defendant has done what he has acknowledged," police said.

The fire in Dombås church took place on February 20. The attempted arson at Sel church occurred on March 19.