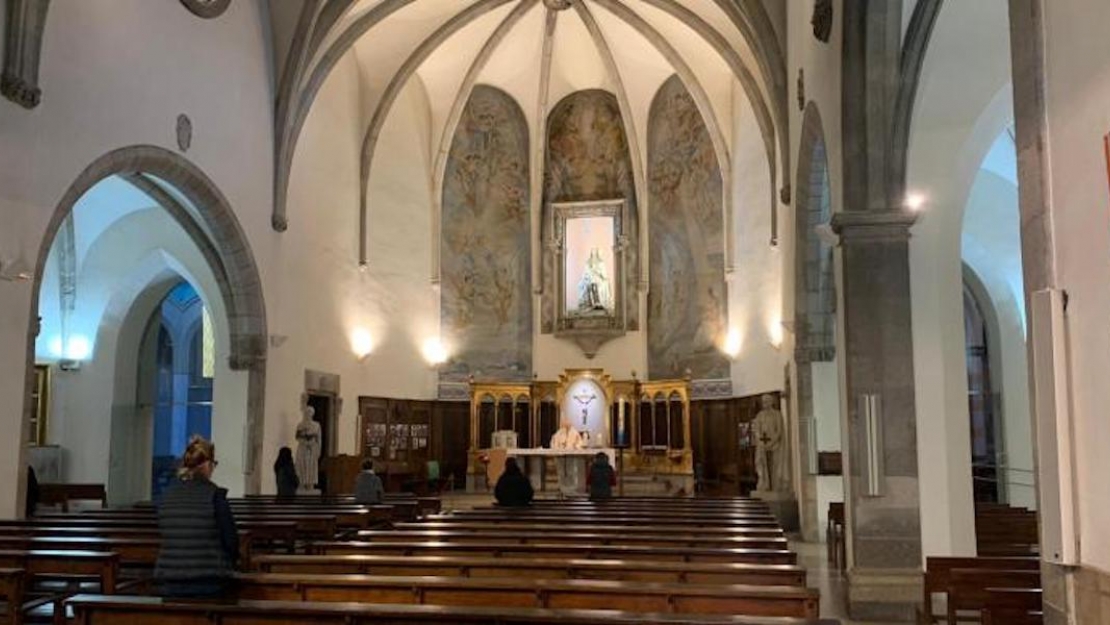 On May 10th, municipal police fined the rector of Lloret for saying Mass with about thirty people inside the church. The priest, Martirià Brugada, however, defended his actions and, in fact, finished the Mass with the parishioners outside the church and the windows open.

The officers indicated to the priest that they were still in "Phase 0" and therefore acts of religious worship could yet be done and the churches could not be opened. Father Martirià disagreed, saying that, in fact, following the rules, has celebrated Mass at eleven in the morning during confinement and those who wanted to enter the church to do it.

Officers, however, insisted that he was in breach of the state of emergency and asked him to get people to leave. At first, FAther Martirià told the agents that they should be the ones to evacuate the temple.

Some parishioners, however, were unhappy and left. In fact, once the agents had lodged the complaint and had already left, there were still parishioners in the square and, with the windows of the church open, Father Martirià finished the Mass and even gave communion to the assistants.

The police sanctioned the rector, but he insists that he did not break any rules and that he has the full support of the Bishop.