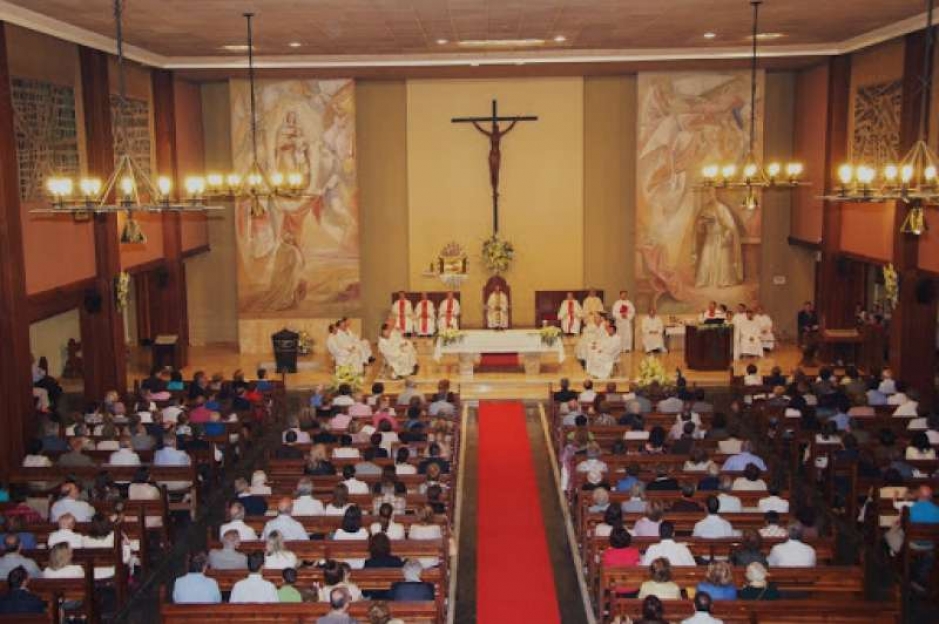 On Easter Sunday, the Police evacuated the parish of San Isidoro in Valencia, were nine people and the priest were gathered. They also interrupted the prayer of the Rosary in an act of Eucharistic adoration. The temple had space for 700 people, so the ten people could sit with plenty of space between them, using masks and gloves. The police allowed them to finish the Mass and warned them that if they did not suspend the church services and activities from now on, they would be sanctioned.

"Can one enter a sacred place armed and paralyze without further ado the act that is being carried out? Is not a judicial requirement necessary for such an action? Do they really abide by what the above-mentioned law dictates and is the threat of sanction or denunciation also linked to it?" asks Fr. Villota.