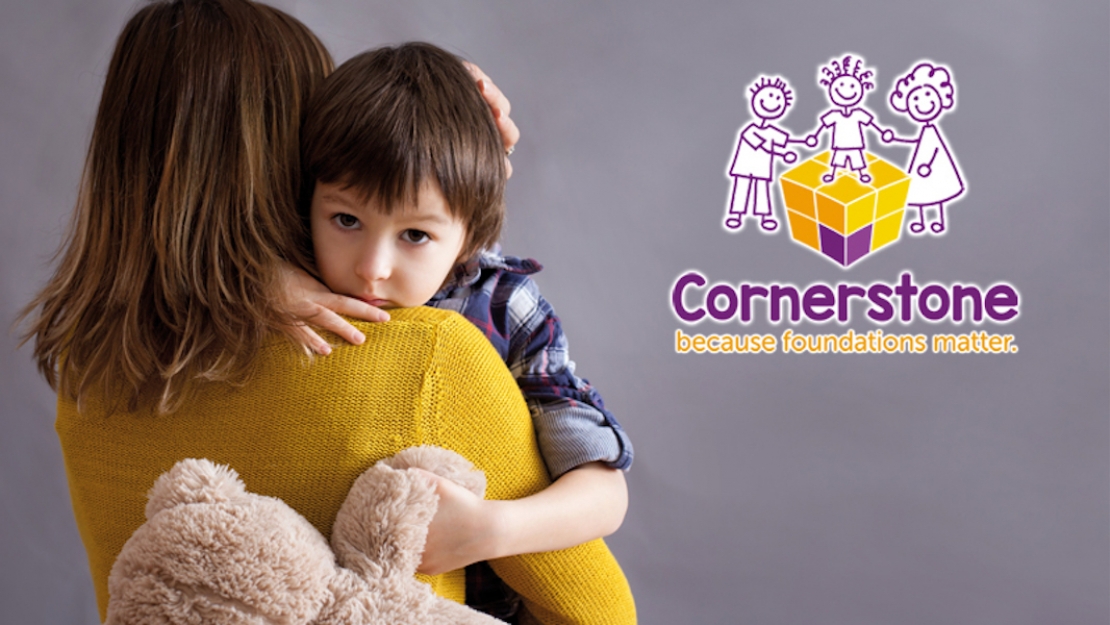 The High Court in Leeds held a judicial review of the watchdog Ofsted’s actions against Cornerstone Adoption and Fostering Service in North East England on the 6th and 7th of May. The Christian fostering agency took the government regulator to court for downgrading Cornerstone’s fostering service from “Good” to “Requires Improvement.”

In a hearing held over Skype, the judge, Mr Justice Julian Knowles, said: "This is a very, very important, difficult case." In the hearing, Cornerstone argued that Ofsted abused its position by accusing it of discrimination. It argued the education watchdog's objections were "wholly theoretical" and that there were no actual complainants.

Calling Ofsted’s decision “heavy-handed,” the Christian Institute says “the case has huge consequences for Cornerstone and will have far-reaching implications for other organizations.”

The Rev. Sheila Bamber, chairwoman of Cornerstone’s board of trustees, said Ofsted’s judgment was “seriously flawed and discriminatory,” according to The Christian Institute.

“Ofsted is not a judicial body and is not equipped to make definitive legal statements about Cornerstone’s compliance with the Equality Act 2010 and Human Rights Act 1998,” she said. “In so doing, Ofsted has acted beyond its remit and has misapplied the law. We maintain that this judgment displays a seriously flawed and discriminatory approach to our service.”

Simon Calvert, deputy director of The Christian Institute, pointed out that England has 306 independent fostering agencies and asked, “Why is Ofsted insisting that non-evangelicals must also be able to use England's only evangelical fostering agency?”

Cornerstone was launched in 1999 and its principles include "finding loving, two-parent, ‘forever’ homes" where children "can grow and develop to the best of their abilities." While all carers are Christians, it maintains that all children "obviously have a right to choose what they believe."

In 2008, after new equality laws came into force, the Equality and Human Rights Commission challenged Cornerstone’s policy of only recruiting evangelical Christian foster carers. The charity was able to successfully respond.