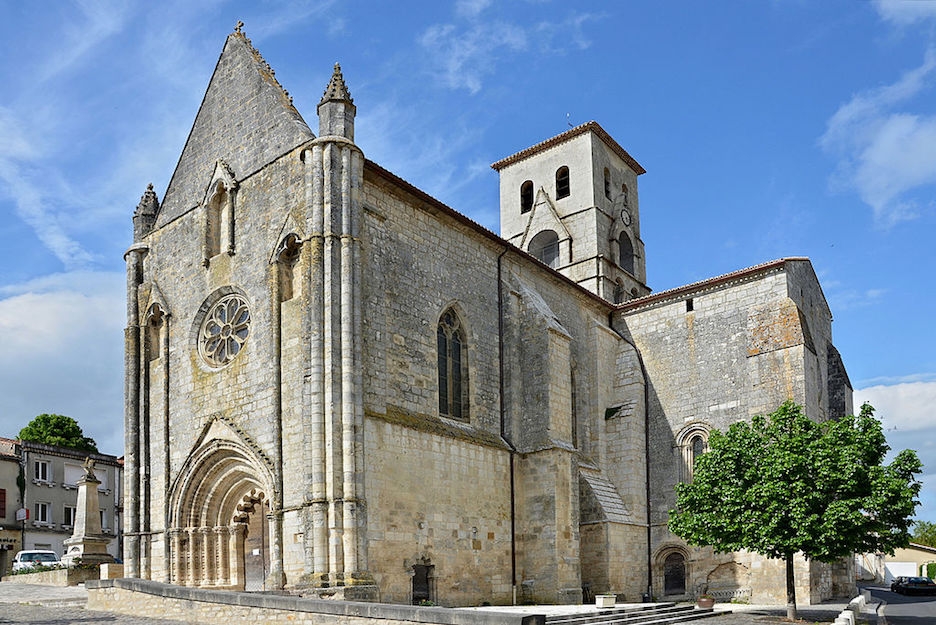 The Saint-Arthémy de Blanzac church in the town of Coteaux-du-Blanzacais was the target of acts of vandalism over the weekend of May 23rd and 24th.

Parishioners discovered the damage on Monday morning, May 25th. Several statues were damaged, including those of the Virgin Mary and Saint Joan of Arc, dating from the 19th century. Catholics celebrate the feast day of Joan of Arc, the Patroness of France, on May 30th -- just one week after the statue was destroyed.

The debris was removed and the church was closed the following day. A complaint was odged with the gendarmerie. The alleged perpetrator, a "psychologically very fragile" woman, was placed in a medical facility.