Four Graves, Including that of a Priest, Vandalized in Village Cemetery 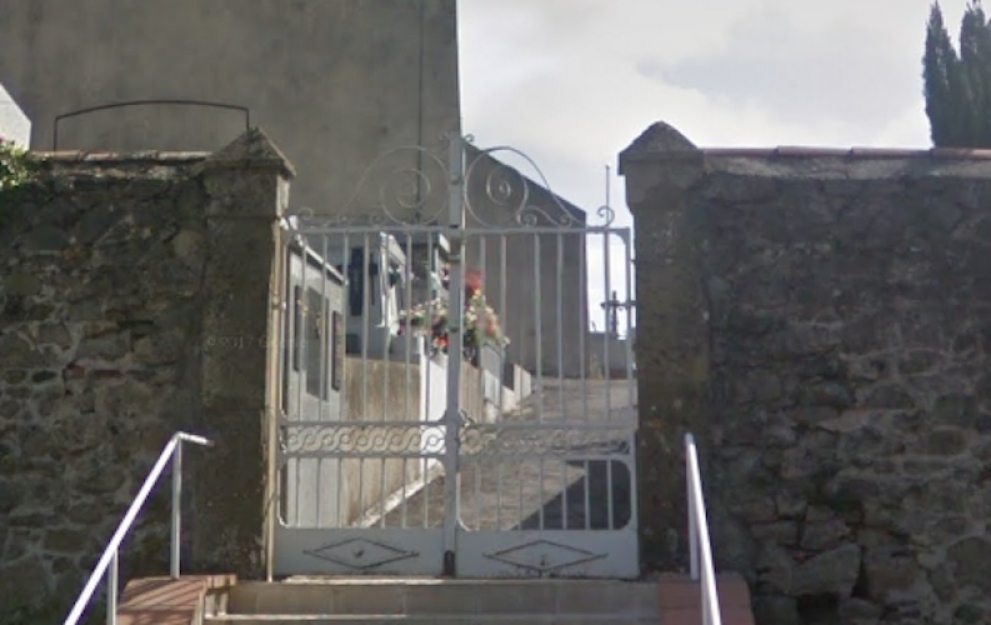 Four graves in the village cemetery of Saint-Pierre-de-Rivière were damaged during the night between May 26th and 27th by unknown vandals. Among those graves was that of Emile Genès, who had returned his native village after a long priestly life in the Paris region.

The mayor made a complaint to the gendararmie. Desecration of graves is punishable, according to the Penal Code, by one year of imprisonment and a fine of 15,000 euros. However, that punishment that may be increased if the acts are committed because of the religion of the deceased. It is unclear whether the grave of Father Genès was specifically targeted.