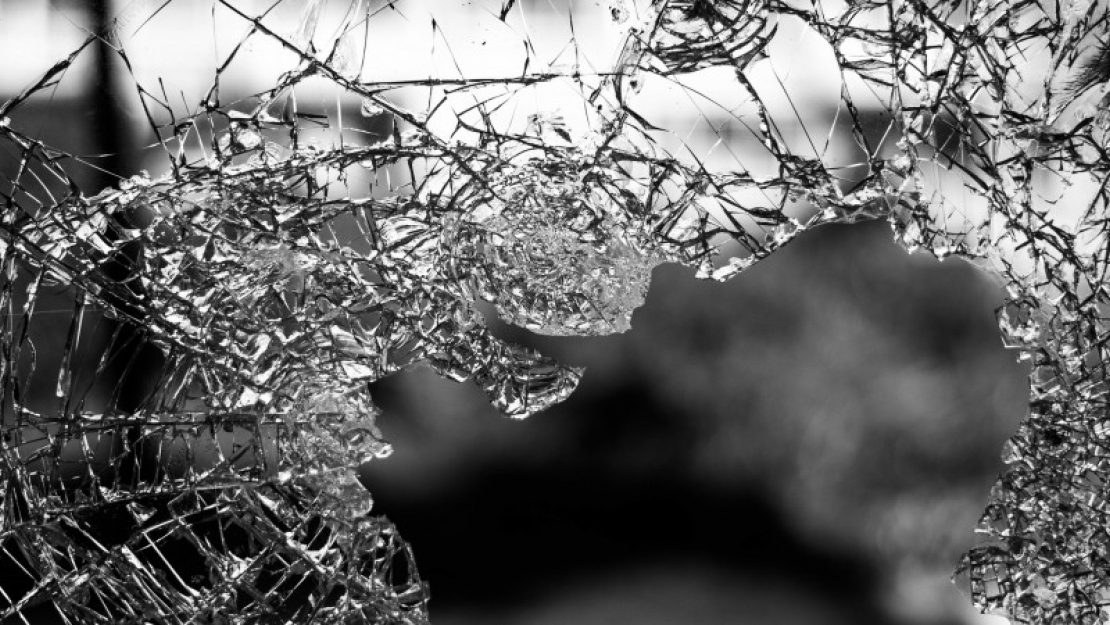 At the end of the first week of June, broken glass was discovered in a corridor of the parish church of Schœneck caused by the throwing of a large stone of about one kilo against a church window. The projectile had been thrown from outside the church and loosened the metal frame of the masonry. In front of the entrance to the crypt, the impact of a projectile against a window pane caused a crack that spanned its entire length. Another window was broken in the sacristy. Additionally, the large metal entrance gate at the side of the grotto of the Virgin was damaged, and two crossbars were twisted and torn off.

According to reports, the total damage has not yet been quantified, but will result in significant repair costs.

Mayor Gabriel Bastian was informed of this act of vandalism and a complaint was made by the municipality to the national police.