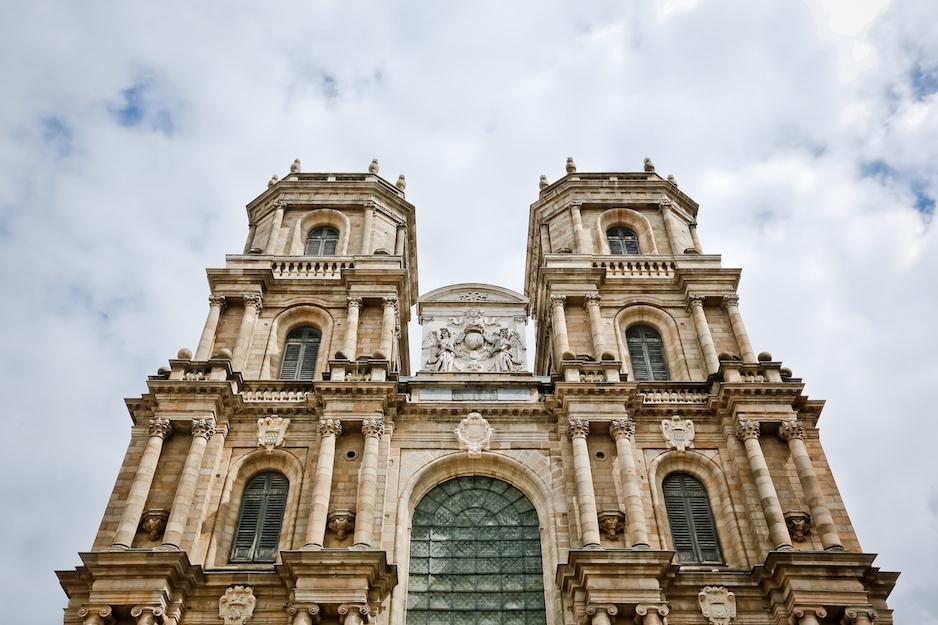 The trash fire was quickly brought under control by the firefighters. There was little damage except on the side door. The judicial police are responsible for the investigation.