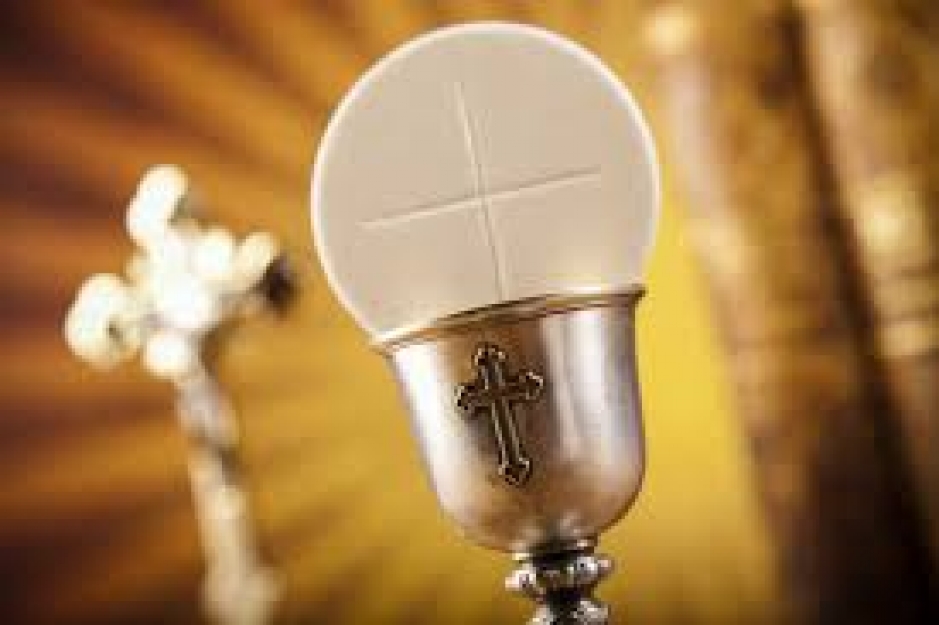 The chapel of USC (University of Santiago de Compostela) in the South Campus of Santiago was vandalized on July 12th, which led to much damage and the desecration of consecrated hosts. The police are investigating the case.

Group of unknown intruders violently entered the university chapel. Inside the group carried out: "numerous material destructions, of not very high value, but which undoubtedly disrupt the normal activity of the chapel". The pain it casues is incalcuable."However, for the archbishopric, "the most painful thing was the desecration of the consecrated hosts", which were in the tabernacle. "We Catholics belive that, once consecrated, the Eucharistic bread is no longer bread: it is Jesus himself, really, truly and substantially present. Beyond any economic consideration, the pain of seeing our Lord thus mistreated is incalculable," the communiqué states. "All desecration is bad in itself, but even in evil there are degrees. Within that scale of evil the worst is the unworthy treatment against the Eucharist because in this Sacrament the Body of Christ is really and substantially present," both delegations explained in a statement, adding that "an act of this nature can only be the result of the lack of knowledge of the subjects about what the Eucharist means for a believer and the damage caused by its profanation."

The USC, owner of the chapel, has already provided the necessary means to repair the material damage, so that normal activity can be resumed as soon as possible.