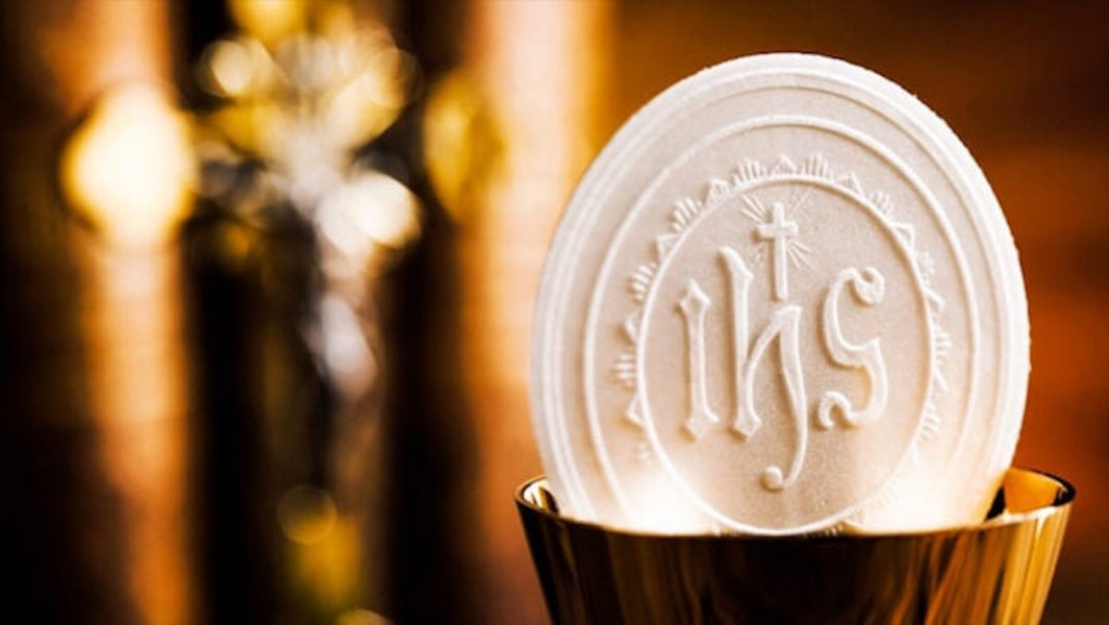 Vicar General Don Raffaele Tatulli, in the name of the Bishop, issued the following message:

"I invite the diocesan community to pray in all the celebrations of the Holy Masses, on the occasion of Corpus Christi, as an act of reparation for the sacrilegious gesture of the desecration of the Eucharistic species which took place in the parish of San Gennaro in Molfetta. May the same prayer be of consolation and support to Don Sergio and his community."