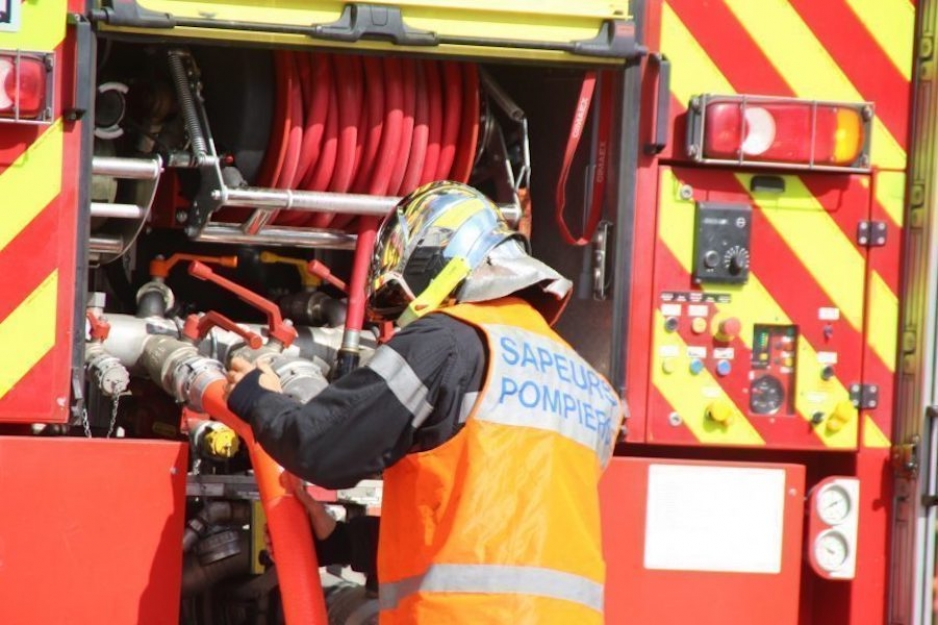 On Monday, June 29th a fire which began behind the altar of the church of La Dominelais, south of Rennes, caused significant damage. Smoke and heat blackened the walls of the building, which had been renovated some twenty years ago.

A parishioner who was going to meditate in the church of La Dominelais, south of Rennes, on June 29th, shortly after 5 p.m alerted the fire brigade. As she pushed open the door to the building, accessible during the day, she smelled a strong smell of burning. "When I pushed the door, it was completely smoky inside," she said. The fire started on the platform located behind the wooden altar. "We were really scared. Smoke was coming out of the steeple."

Twenty firefighters from the barracks of La Couyère, Grand-Fougeray, Bain-de-Bretagne and Sion-les-Mines (Loire-Atlantique) arrived with several vehicles. "The fire was extinguished quickly with two nozzles," said the fire brigade leader.

“It hurts to see our church like this. All the walls are blackened. The statue of Saint-Yves burned down completely, as were the chairs of the bride and groom which had just been redone,” said a neighbor. “Fortunately the fire took place during the day. In the middle of the night, it would have been a disaster. "

The fire caused significant damage to the church: the wooden altar and its statues partly burned down, as well as the dais behind the altar, chairs, a cross, and furniture. The walls also suffered from the high heat. “The coating has blackened and crumbled all over the place. Everything will have to be redone," said the mayor of the town who came to see the damage with his deputies. "It's going to be expensive. As it stands, the church is unusable."