Repeated Cases of Vandalism in Church of Bissendorf-Achelriede 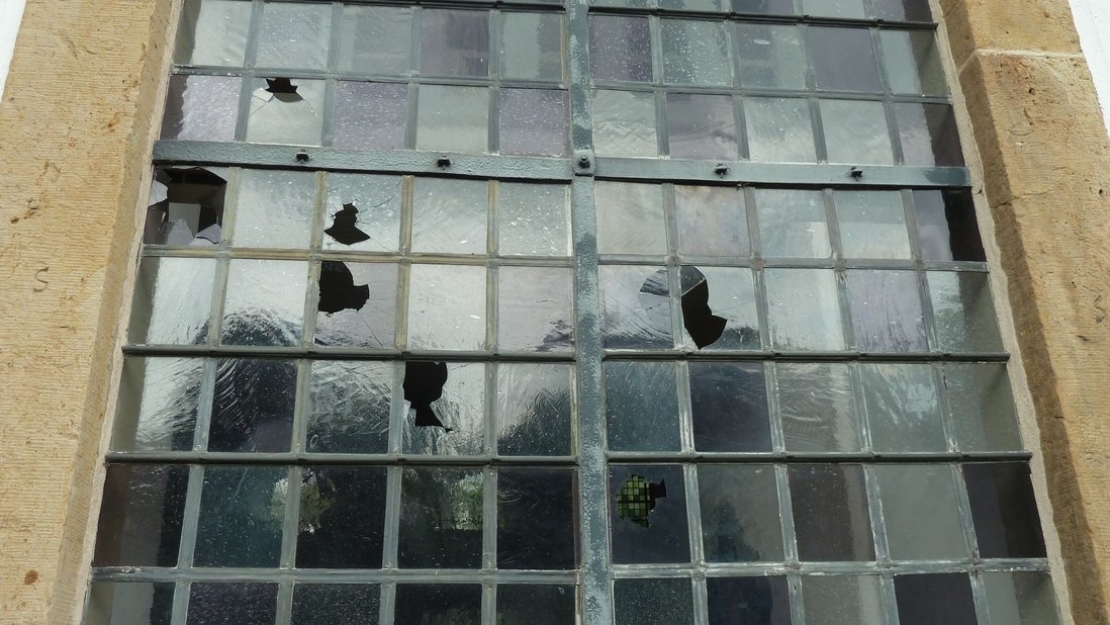 In the three weeks between June 11th and July 2nd, the church of Bissendorf-Achelriede was vandalized three times by unknown perpetrators. The first two incidents happened at two buildings belonging to the church, eight windows were smashed and a wall sprayed with graffiti. The last incident occurred in the church and resulted in twenty-eight smashed windows, causing a total estimated damage of over thirteen thousand euros.

The three cases of vandalism took place in a wider series of vandalism in the town of Bissendorf. The police counted more than fifteen cases of vandalism within five weeks. Police spokesperson Frank Overmann stated that the increase of vandalism just occured in the last weeks. Two suspects were found but the police assumes that this could be a work of a group of young people.