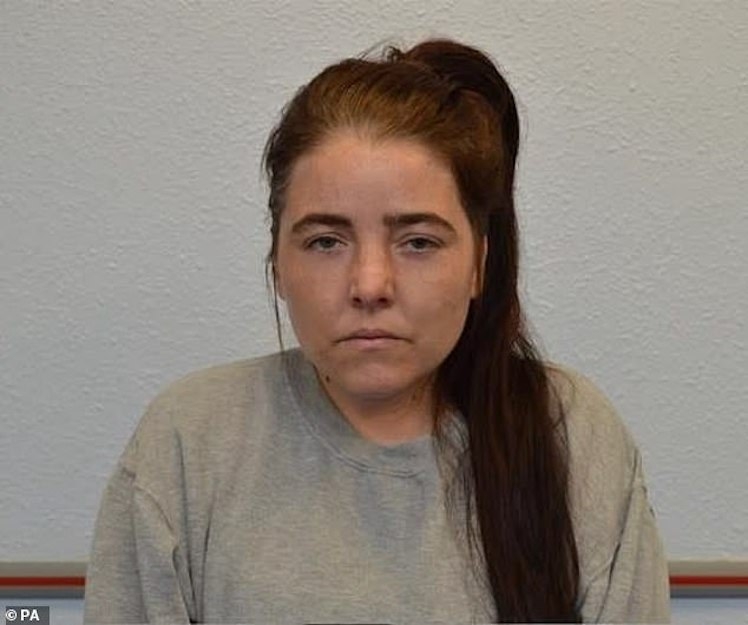 On July 3rd, Muslim convert Safiyya Amira Shaikh was sentenced to life with a minimum term of 14 years in jail for plotting a bomb attack on St. Paul's Cathedral London and a suicide bomb attack on the nearby underground station. Shaikh admitted the crime and showed no remorse; she wanted to kill as many "kufars" (unbelievers) as possible.

Shaikh told undercover officers she wanted to carry out the attacks at Christmas or Easter when the churches would be busier. She was thought to have been inspired by the Sri Lanka bombings that killed 269 people during Easter in April 2019.

During the investigation, she told undercover officers about her plan to blow up St Paul’s. After her reconnaissance mission, she sent pictures to one of the undercover officers of the cathedral’s dome from inside, writing: “I would like to do this place for sure. I would like to bomb and shoot ‘til death … I really would love to destroy that place and the kafir [a derogatory Arabic term for infidel or unbeliever] there.”

In another exchange she said: “Under this dome,” meaning St Paul's Cathedral, “I would like to put the bomb.” "I really would love to destroy that place and the kuffar there." She went along by saying: "Killing one kufar is not enough for me." In another post, Shaikh said: “Always wanted to be a warrior soldier of Allah. I just donʼt want to waste any second. If I am going to die, I want to do most I can till end.” She said she wanted to achieve martyrdom. She swore an oath of allegiance to IS and had even contemplated her funeral arrangements to avoid having any kind of Christian burial.