The Head of Saint Arnould Detached and Thrown in Ravine 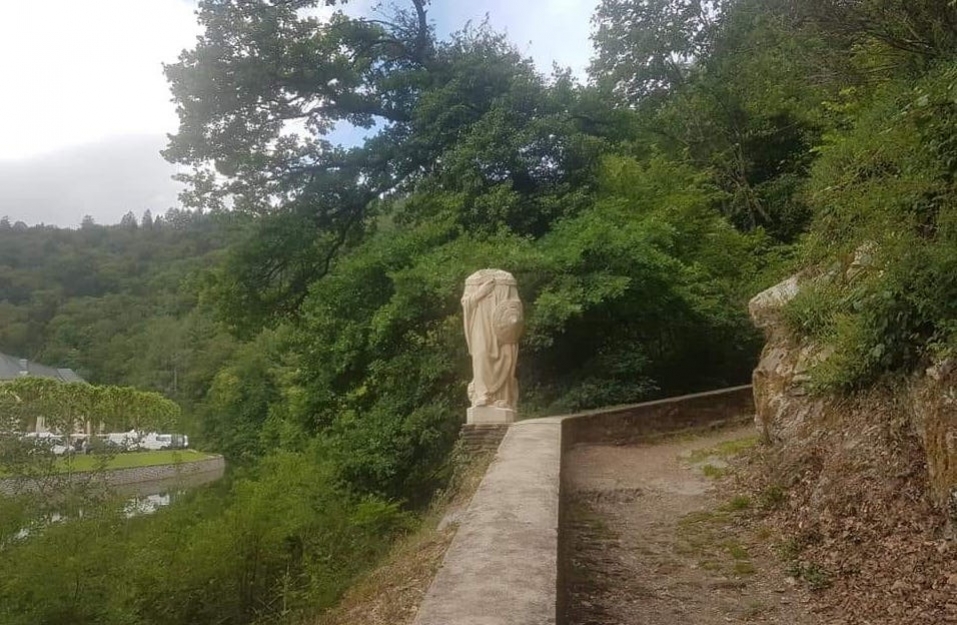 The head of the statue of Saint Arnould, patron saint of brewers, erected in Bouillon (province of Luxembourg), was unscrewed and thrown into a ravine during the night between June 13th and 14th. It was badly damaged but not destroyed because vegetation in the ravine broke its fall. A complaint was filed and Bouillon Mayor Patrick Adam was confident the perpetrators would be caught: “Thanks to the cameras that are installed by the municipality and thanks to those of the private ones, we will be able to recover images. We do not want this act to go unpunished.”

The act came at the same time as debates raged in Belgium over the removal of the statues of Leopold II.

"I hope it has nothing to do with it," said Mayor Adam. "But I don't really see the connection between the two anyway."