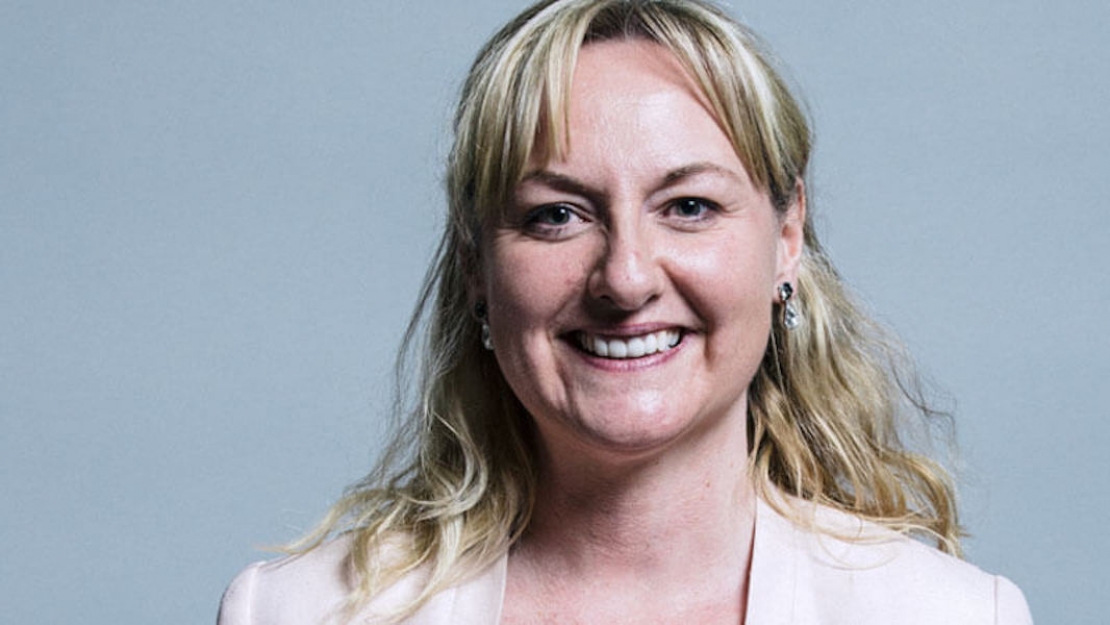 In June, a British MP received a death threat and other online abuse after voting in accordance with her pro-life convictions. Dr Lisa Cameron, SNP MP for East Kilbride, Strathaven and Lesmahagow, was sent the threat just days after voting against a pro-abortion bill, which limits support/protest near abortion clinics.

In June, Dr Cameron voted against the bill, which aims to prevent pro-life supporters from offering help to pregnant women near abortion clinics in England and Wales. Following the debate, she received vile abuse and death threats to her family on Facebook. Police Scotland are now investigating the incident.

Dr Cameron said: “I am concerned by the actions of those who have whipped up hatred and toxic aggression online in recent weeks following from my conscience votes on abortion and particularly distressed to have once again received a death threat towards my family.”

Michael Robinson, Director of Communications for the Society for the Protection of Unborn Children, said: “Lisa is a valiant MP who has spoken out fearlessly in defence of unborn babies.” He added: “As a society we must respect and defend freedom of conscience.”

Jillian Merchant, of Abortion Rights Scotland, told The Ferret: “We are appalled to learn that Dr Lisa Cameron MP voted against ending the harassment of women outside abortion clinics.“Given that this legislation, if passed, would not apply in Scotland, and that the SNP do not generally vote on ‘English-only’ issues, this not only calls into question Dr Cameron’s priorities but also demonstrates the lengths she is willing to go, as a law-maker, to inflict her anti-choice views on other women.“Women should not have to run a gauntlet of protesters, be shouted at, have their decision-making questioned and be confronted with pictures of fetuses on their way to accessing routine healthcare.”