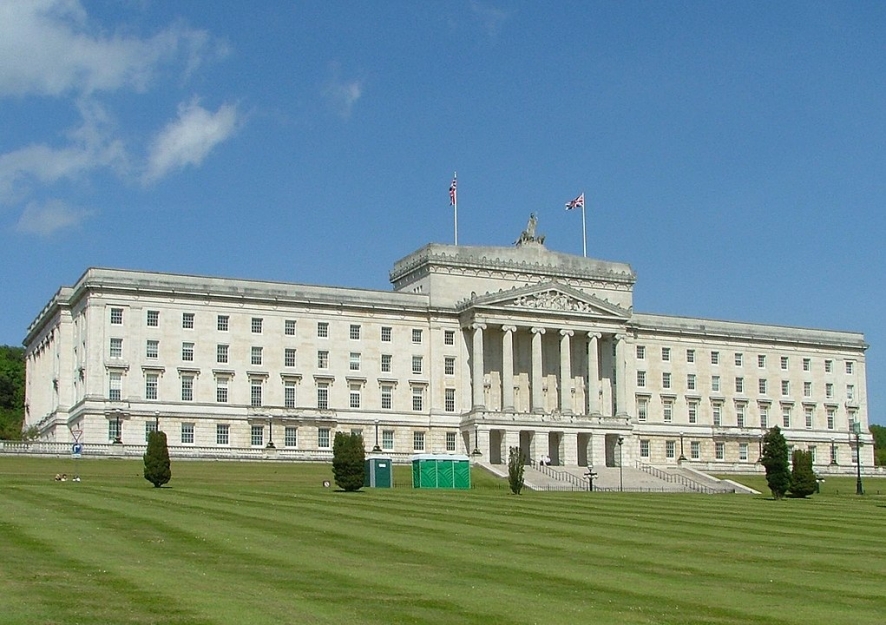 The Parliament of Northern Ireland passed a new marriage law for same-sex couples, which has two implications for the church and Christian business owners. The law prohibits private business to deny service to same-sex couples arguing for freedom of conscience. Additionally, the new legislation allows same-sex couples of faith to have religious wedding ceremonies in church or other religious settings if all parties agree.

On the topic of private businesses Rev. Daniel Kane, convener of the Presbyterian Church in Ireland’s council for public affairs, states: “We have a concern that in a tolerant society, people’s conscience and freedoms should be protected in the law — people who are involved in what may be termed the ‘marriage business’: photographers, florists, car hire firms, civil registrars."