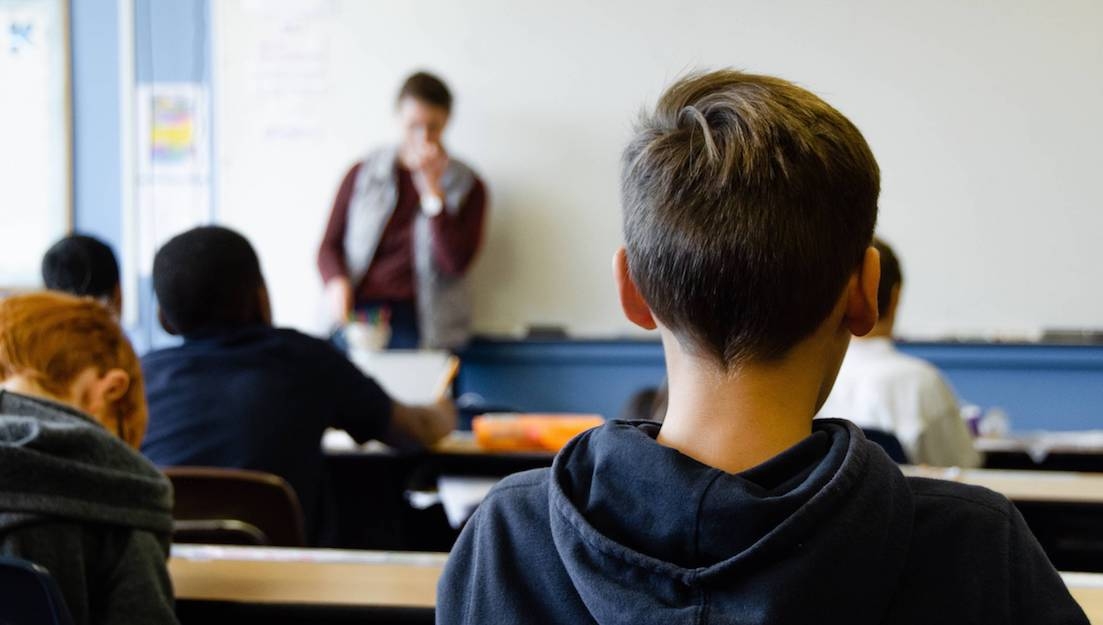 Proposed Equality Bills 96 and 97 are ostensibly aimed at protecting an extensive group of people from discrimination and cover areas such as schools, public religious symbols, and services and employment. The Bills would make it illegal to discriminate on the basis of gender, sexual orientation, age, religious belief, state of health, and other “protected characteristics.” However, many sectors of society, including educators, professionals, business owners, health workers, parents, faith-based groups, and believers are concerned about the laws' overreach.

The implications of the laws are that they could limit or even deny, freedom of religion, expression, and conscience. The bills have been criticized for using vague and subjective terms, such as "victim," "mental harm," "harassment," "cultural value," and "discrimination." Further, the Bills do not include provisions for conscientious objection and reverse the burden of proof to force the accused to prove his or her innocence.

Among the many concerns raised by critics are:

- Church schools and educators would be limited to transmitting Christian values and ethos only during religious lessons;

- Church schools could be forced to promote gender ideology or other content inconsistent with their faith;

- Interference with parents' rights to choose schools that reflect their convictions and values;

- Public display of religious symbols would be permissible only when they are of "cultural value" as determined by a designated commission;

- Private organizations may be restricted in their administration, property, marketing, and promotion; critics warn that certain images or scenes could be considered offensive, such as a picture of a heterosexual married couple;

- Businesses and professionals may be required to provide goods and services to which they have conscientious objection or risk being sued;

- Freedom of expression could become restricted, as could the possibility to live one’s faith publicly. The definition of harassment is vague and does not include the expression of one’s opinion as exempt. Journalistic freedom in covering events or expressing opinion pieces that discuss any of the protected characteristics could be limited;

- There is no provision for conscientious objection;

- No explicit reference to the European Convention of Human Rights to clarify that the law would be secondary to the Convention in cases of conflict;

Former European Commissioner Tonio Borg warned in the Times of Malta: “Where the bills are defective, to the point of being dangerous, is their apparent hostility to faith-based organisations and educational institutions. There is no provision for conscientious objection, but worse there is no provision for the right of Churches to run their own schools according to their own ethos.”