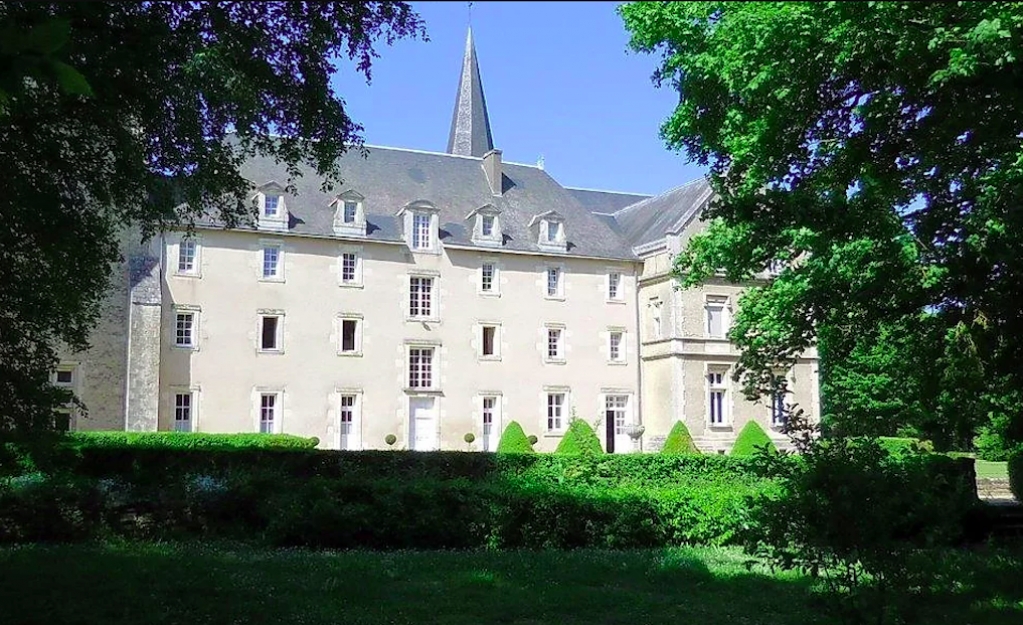 A fire was discovered on July 20, 2020, just before midnight, in the building used as a laundry room at the Abbey Saint-Martin de Ligugé. According to firefighters, about 20 of the 100 m2 were destroyed. One person was detained and questioned. No charges have been announced.

Twenty-four firefighters from the rescue centres of Poitiers, Gençay and Vivonne were dispatched with six vehicles. They managed to confine the disaster to around twenty square metres.

Bernard Mauzé, mayor of Ligugé, was present on site to support the twenty or so monks. "This building is isolated, in the back of the abbey, quite far from the church and the library. The monks were reassured that the disaster was not in a strategic location. It's a sort of shed in which they store their belongings. Approximately 16 square meters of roof were destroyed."

The police investigation is focused on arson and the public prosecutor confirmed that a 52-year-old man was arrested at the time of the incident. Found near the scene, according to one of the monks, he was in a state of intoxication. This inhabitant of the town, already known to the police, was questioned at the Poitiers police station. No charges have yet been announced.

The monks expressed relief that neither the library nor the abbey were put in danger. The Ligugé abbey, founded in 361 by the hermit Martin de Tours, is home to some twenty Benedictine monks and its library has one of the largest collections ancient religious materials in Europe.

"We are taking it peacefully," Brother Joseph-Marie told Aleteia. He added: "Whether it is indeed the unbalanced person found on the spot or another person, whomever it is, we pray for him." In this monastery founded in 361 by the hermit Martin de Tours, the monks follow the rule of Saint Benedict, and live "in the spirituality of Saint Martin". "We naturally carry all these human and social sufferings in our prayers," concluded Brother Joseph-Marie.