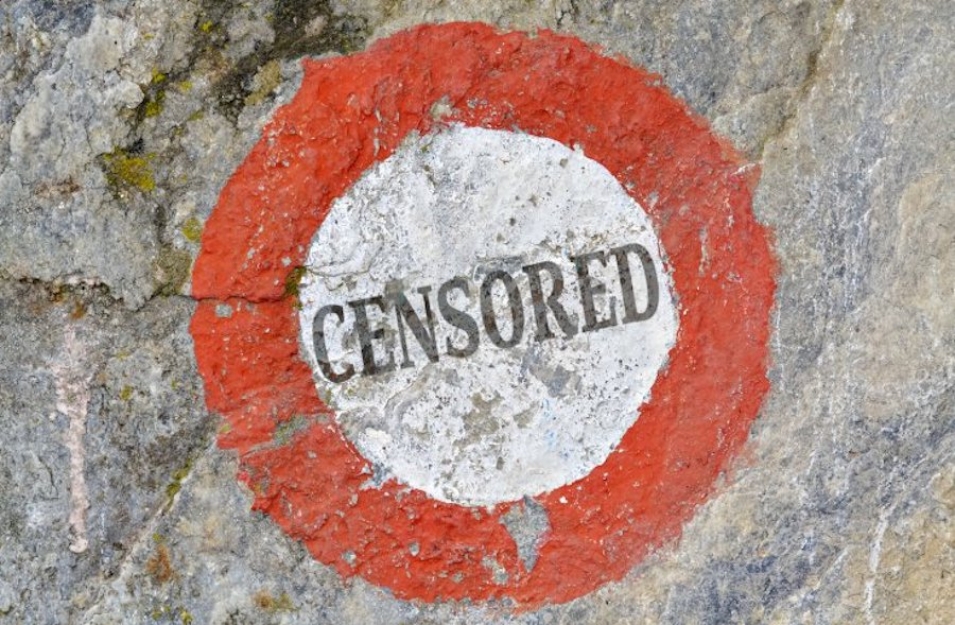 The Scottish Justice Committee has proposed a new hate crime bill, which extends the current hate crime law covering race, to include other "protected characteristics" such as religion, sexual orientation, and transgender identity. Christian and secular groups have criticized the bill as too broad and subjective, potentially interfering with freedom of speech and worship. The Parliament has accepted to re-draft the Bill, to protect Freedom of Speech. The new amendment should be known in December 2020.

On July 24th the consultation for the new hate crime bill was closed. The bill, in its currently drafted form, may have major implications for how Christians -- and others -- are to act in both public and private spheres when it comes to topics of religion, sexual orientation, and transgender identity, the newly-protected characteristics under the law. Christian groups have expressed concerns over several aspects of the bill.

The newly defined terms in the bill are criticized as too vague and subjective, which means that they could be abused. In particular, the law's prohibition on 'stirring up hatred' is likely to conflict with fundamental freedoms. To be an offense, the act does not have to be intentional or threatening, it may merely contribute to 'stirring up hatred.' And the law would apply to private settings, such as homes or churches.

An example might be that Christians who speak about biblical truths, such as that Jesus is the only way to God, in a church setting, could be considered 'stirring up hatred' against other religions. Secular groups, writers, artists, journalists, actors, comedians and others have similarly expressed concerns about the harmful potential of the law.

A group opposing the law, Free to Disagree Scotland, has said:

"Free speech is a vital right that should only be limited by the state when it has strong grounds for doing so. It must include the ability for citizens to discuss, criticize, and refute ideas, beliefs and practices in robust terms. This may result in some people being offended, but there is no right not to be offended.

The Scottish Government’s Hate Crime Bill could criminalize speech merely because it is deemed offensive to certain people. It’s proposed new ‘stirring up hatred’ offenses would curb free speech and have a chilling effect on debate over certain issues."