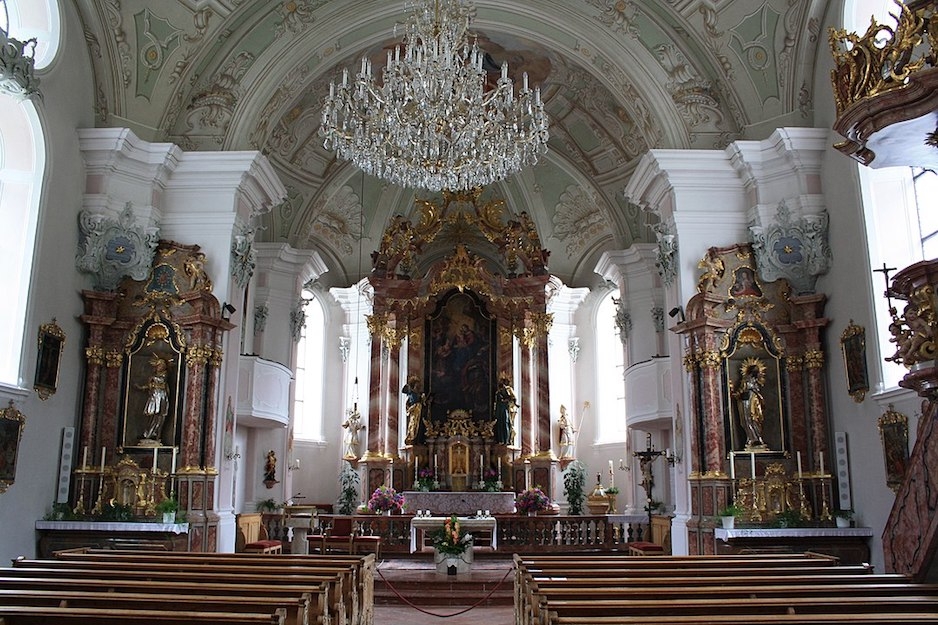 Would-be arsonists started a fire in the parish church in Waidring (Kitzbühel district) on July 23rd. According to police, between 12 p.m. and 5 p.m., unknown perpetrators distributed and lit several matchboxes, matches, and candles on the church pews. In addition, they tried to set fire to a hymn book, presumably using matches. Around 5:15 p.m., a witness noticed the smell of fire in the church, but the fire had already gone out. There was a similar incident on Monday, July 20th: according to investigators, burning ignition wicks had been placed on the kneelers of the church pews.