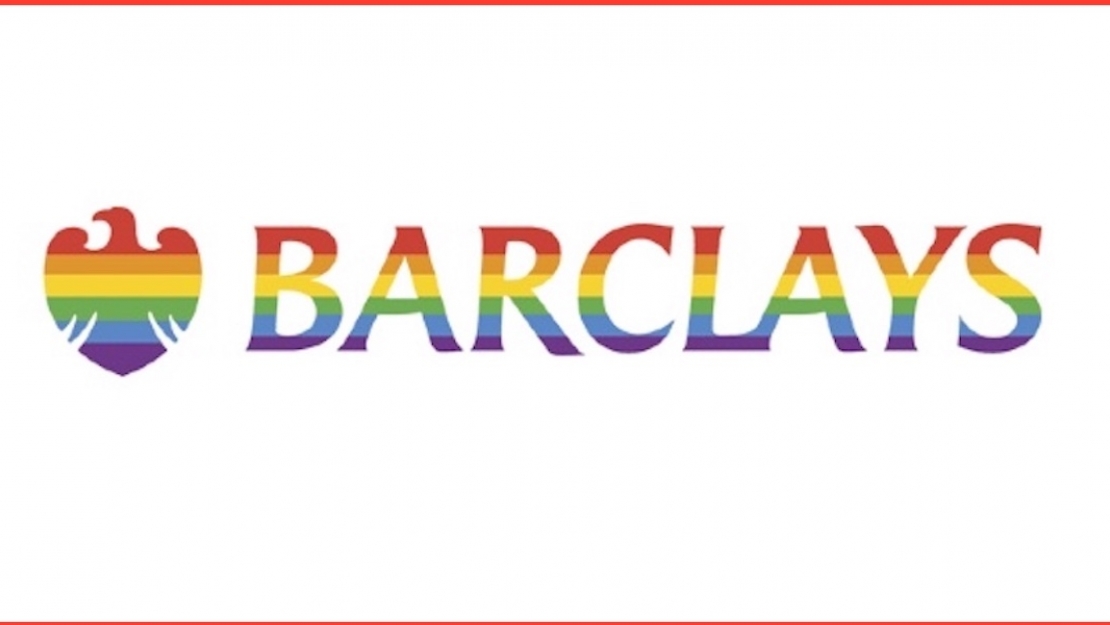 Two Christian organizations that help people “who voluntarily seek change in sexual preference and expression,” have been notified by Barclays Bank that their accounts would be closed. The move by the bank followed a social media campaign demanding that the bank end its professional relationship with Core Issues Trust (CIT) and The International Federation for Therapeutic and Counselling Choice (IFTCC), accusing both groups of promoting “conversion therapy.” In recent weeks, the UK government has pledged to ban "conversion therapy." The charities' head, Mike Davidson, disputes the use of the term: “The term ‘conversion therapy’ is being used as a catch-all phrase designed to discredit any help that people may provide to those with mixed sexual attractions who prefer their heterosexual side. This could include a listening ear, formal counselling or spiritual support.”

The Diversity and Inclusion section on Barclays homepage reads: "At Barclays, we support customers, clients and colleagues across the broad spectrum of diversity of sexuality and gender identity. Within the workplace, we not only celebrate the diversity of the Lesbian, Gay, Bisexual and Transgender (LGBT) community, but create an inclusive work environment where colleagues feel confident bringing their whole selves to work.

Barclays was ranked in a special group of eight companies that sit above Stonewall’s Top 100 Employers. Stonewall is the UK's leading advocacy organisation for the LGBT community. In the US, we achieved a score of 100% in the 2016 Human Rights Campaign Corporate Equality Index for the seventh consecutive year."