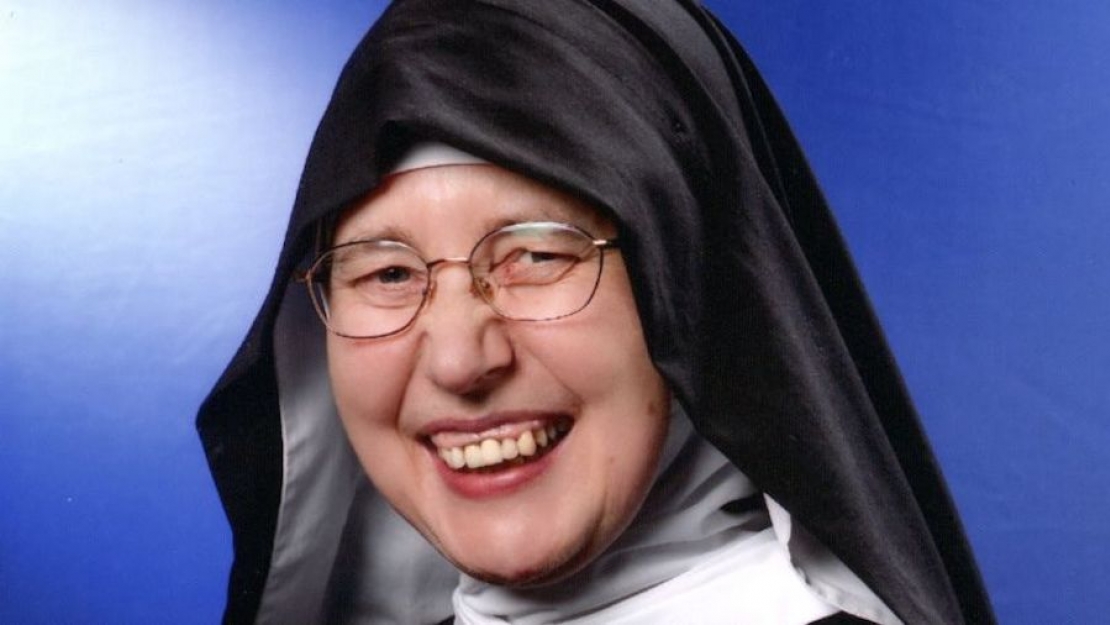 The abbess of the German Benedictine convent Maria Frieden in Kirchschletten faced criminal charges for granting church asylum. The trial against Mother Mechthild Thürmer before the Bamberg District Court was scheduled for July 31. The abbess of the monastery in Upper Franconia had taken in an Eritrean woman in fall of 2018, who was to be deported to Italy. She disputed a penalty order for "aiding and abetting an illegal stay", combined with a fine of 2,500 euros, arguing for freedom of conscience.

"Jesus would have done the same. As a Christian I have a duty to help people in need. I do not understand why I should be punished for this now," says Mother Mechthild Thürmer in her defense regading the chruch asylum she granted. "I have acted out of the Christian spirit," says the 62-year-old abbess. "To give concrete help to a person in need cannot be a crime." In the fall of 2018, she decided to admit to her convent a young Eritrean woman who was to be deported to Italy. "There the young girl would have had to sleep under bridges and would have been subjected to rape and forced prostitution," says the nun. "I could not accept that." Moreover, if it meant tearing a family apart, as the woman fled to Germany with her husband, who received a positive asylum descision. In addition the woman got pregnant while she was waiting for the descision on her asylum application.

Her attorney, Franz Bethäuser, who previously won similar cases before the courts, states: "My client is not guilty,". Granting church asylum in humanitarian emergencies is part of Thürmer's daily lived faith. He further pointed at the weighing of legal principles, which are at stake in this case, arguing that  the freedom of faith guaranteed in the German constitution carried more weight than the alleged criminal offence.

For years, lawyers and church supporters of church asylum seekers have been waiting for a fundamental decision by the judiciary on the criminalisation of this practice. So far, the Bavarian public prosecutors' offices have in the vast majority of cases discontinued the proceedings "for minor offenses" without sanctions. Most recently, they repeatedly imposed money payments on the accused, who accepted them.

As in many European states, church asylum is not legally recognized in Germany. A kind gesture by the German Catholic bishops nevertheless speaks of church asylum as a "last resort" to avert "unreasonable hardship" in individual cases.

In 2015, churches and the German Federal Office for Migration and Refugees (Bamf) agreed on a new form of cooperation in cases of church asylum. Churches and Bamf appointed contact persons to examine cases of hardship. Most of the cases are so-called Dublin cases, as people who should actually be sent back to the EU country of first entry to apply for asylum there. Since August 1, 2018, their transfer period can be extended to 18 months if the municipalities granting church asylum do not comply with certain requirements. Parishes will then have to look after the refugees for much longer.

Today, she would do it again, says Mother Mechthild, "if it were necessary". Before God she had done nothing wrong. Since a few days she has been informed that a further investigation against her has begun because she granted church asylum again in January of 2020.