Three Vandalism Incidents at Cemetery of Lézignan-Corbières in July 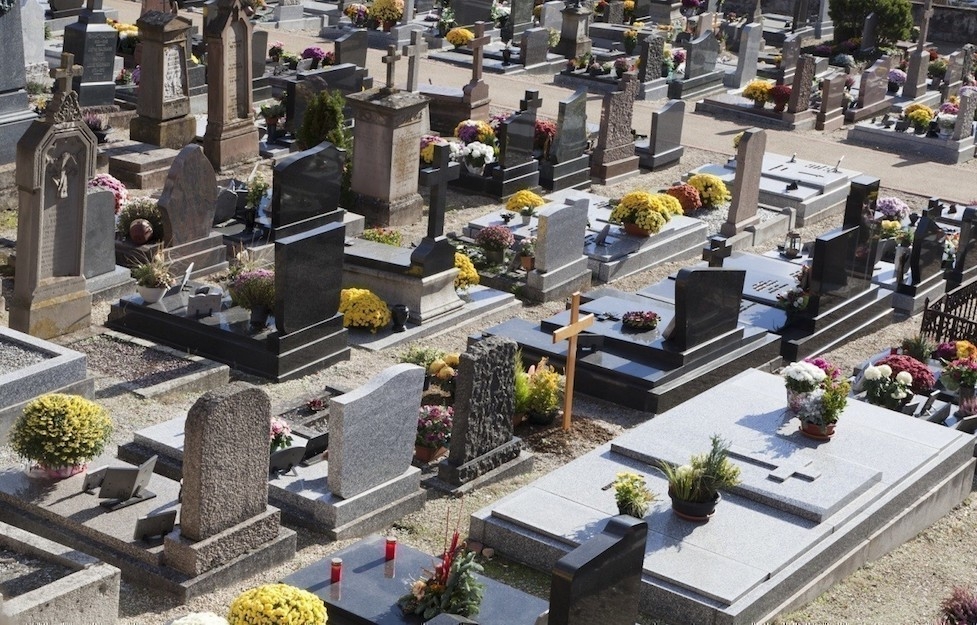 On July 15th, 24th, and 27th the cemetery of Lézignan-Corbières was repeatedly vandalized and various objects were stolen, such as crucifixes, crosses, vases, flowers, decorations, and plaques, . Gravestone plaques were dismantled, damaged, and reassembled elsewhere, and objects were moved. The perpetrators also attempted to open several graves. A police investigation was opened and the cemetery was closed to allow investigators to collect evidence for their investigations.