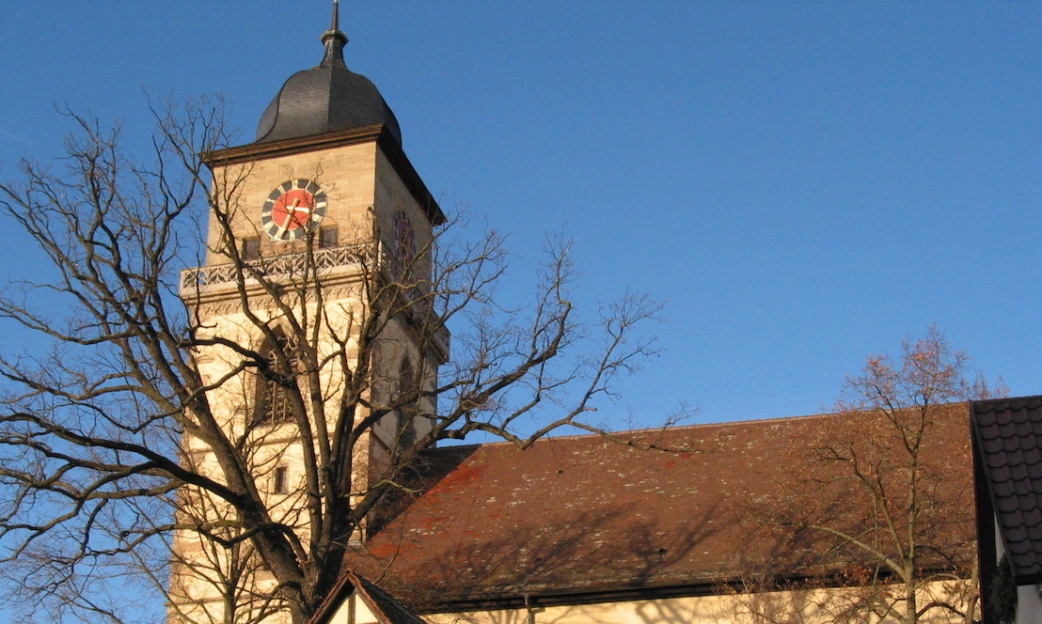 During the night of July 31st, an unknown perpetrator gained access to the Protestant Georgskirche in Schwieberdingen through the sacristy, stole an antique chalice, and went on to smash a crystal window of the main building of the church. Only a few days earlier, the Catholic Church of St. Peter and Paul had been attacked. An unknown person broke open the offertory box as well as the cash box of the prayer candles and stole the small amount of cash contained in it. A police spokeswoman said that no clues to the perpetrator have been found so far. However, she said, one could assume a possible connection between the two crimes.

The crime at Georgskirche left Pastor Erdmann Schlieszus, saddened because of the great symbolic value of the chalice. But, "it makes no sense to steal such a vessel," he said. Both Schlieszus and the police are wondering what the motive of the crime was because the chalice did not have much monetary value and nothing else was stolen.