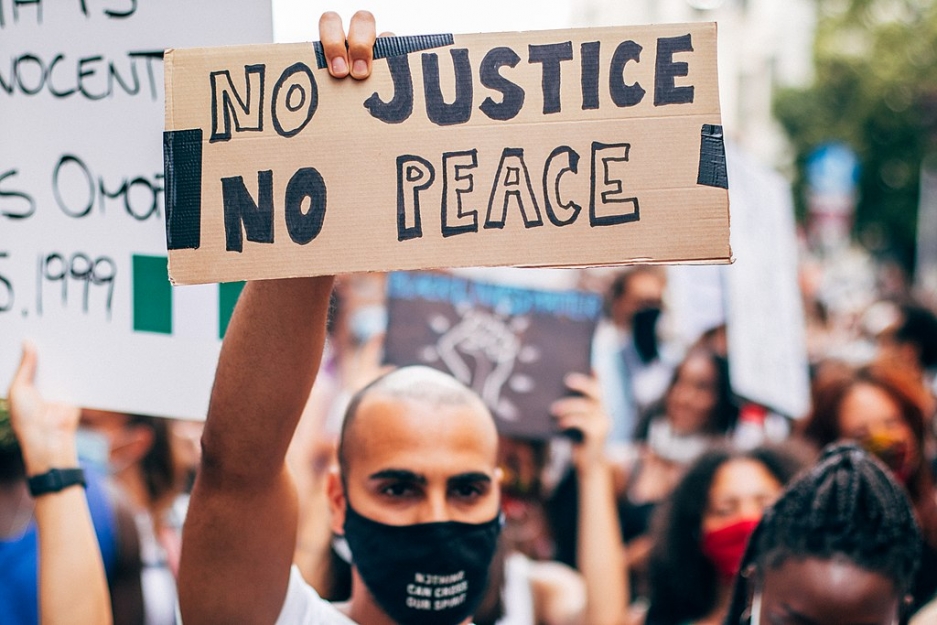 A "Black Lives Matter Vienna" protest on June 5th led to anti-church demonstrations and vandalism at a seminary near the US embassy in Vienna-Alsergrund, according to the seminary director. The outer wall was extensively smeared with graffiti and defaced, and he reported the resulting financial damage to the police.

In a letter to journalist and activist Imoan Kinshasa, representing the demo organizers, the seminary director objected to the graffiti, despite "appreciation for the concerns loudly expressed by you and the thousands of demonstrators yesterday in front of our building of the Archdiocesan Seminary." The seminary administration is not prepared for a "repeat [of] this documented incident ... without reaction or action." He asked Kinshasa to comment and to agree personally to reparations and prevention.

Despite regular demonstrations in this area due to the presence of the US embassy, there had been no damage to the outer wall of the seminary since 2012 until the protest on the 5th.

The seminary director said the rally was "quite understandable for us" but the "wanton, group-dynamic graffiti unleashed along the demonstration path" could not be justified. "How can one rightly stand up and stand up against the grave disregard of the public and private rights of people and at the same time use means that disregard other people's property and unjustly cause severe damage to it?