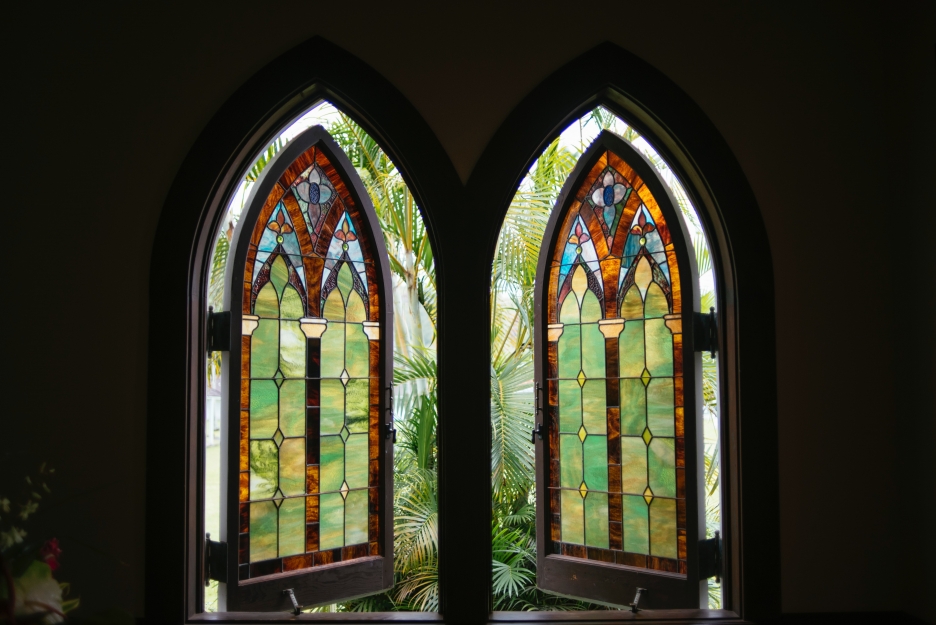 Between the night of 7th to 8th August, the windows of the Methodist Church in Staveley were attacked. Small holes were found in the windows. The size indicates that a sort of weapon was used, and witnesses reported sounds of gunfire. Similar holes were also found in the stained-glass windows at St. John the Baptist Church.The Police are investigating.

“It’s an act of mindless vandalism and I think the most worrying thing about it all is that it appears some sort of weapon was used. If somebody had been inside the church at the time and was hit by an object, it could have been life-threatening.” - Reverend Richard Harris (Derbyshire Times)