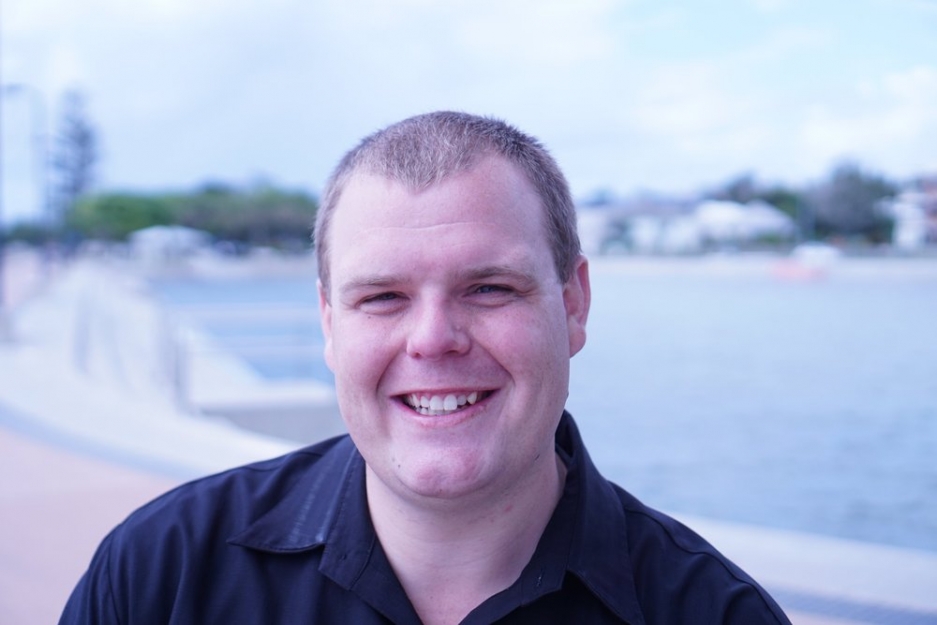 Since the 8th of August, Pastor Josh Williamson and his wife experienced several threats and verbal abuse by the LGBT community, because of posting his belief about homosexuality on Facebook. Among them are the threats to burn his church, to perform sexual acts and protests in front of his church and physical assault. His image was also used on pornographic content and shared online, among other misleading information about him. In his conversation with the Police, Williamson was told to be careful not to break the law by insulting the LGBT community and being charged for hate speech. The threats towards him and his church were not investigated, neither the acts of defamation.

"My family and I, and our church community, have been very concerned by the level of anti-Christian abuse and threats of violence that we have been targeted with over the past few weeks. The police have not formally spoken to me about any hate crime or sought a witness statement to look at the various online comments which have included threats to burn down our church." - Williamson (CBN)

"It's becoming worryingly common in the UK to see threats and calls for violence against Christians for voicing their simple opposition to LGBT Pride. Police forces should show Christians they take this seriously by protecting their free speech against mob threats rather than by seeking to keep Christians quiet," - Williams (CBN)