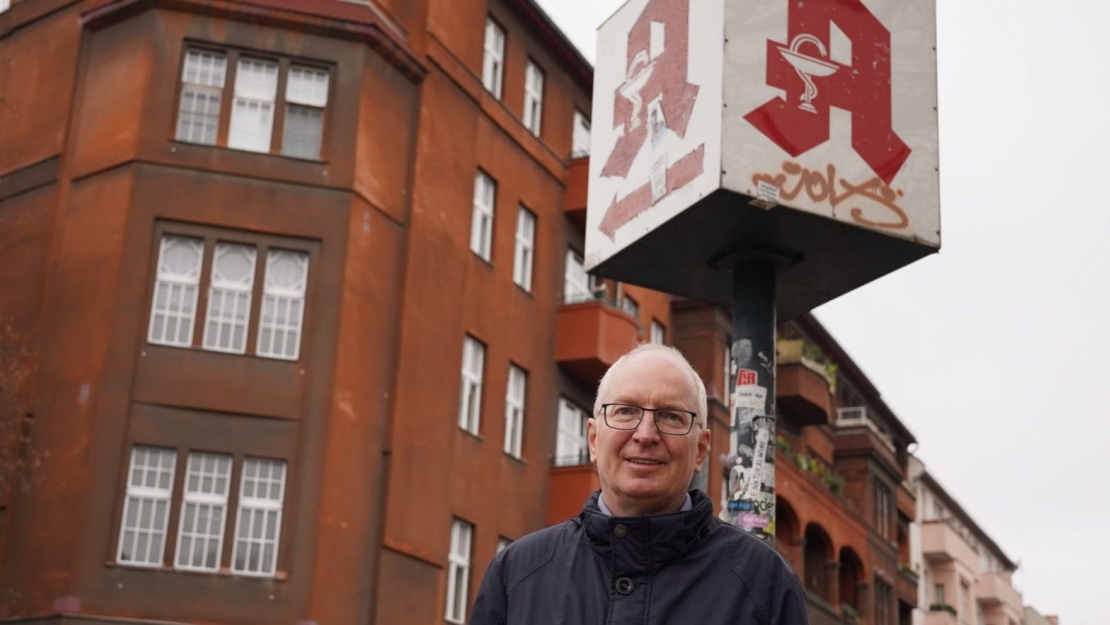 The now retired German pharmacist, Andreas Kersten, faced court proceedings for refusing to stock or sell the morning after pill. His beliefs and conscience were the reason to not sell a drug that can prevent the implantation of an embryo in the uterus, which would cause the death of an unborn child. He was reported to the Berlin Pharmacists’ Chamber, which took the matter to the Professional Court at the Administrative Court of Berlin. The German court ruled on this issue and upheld the right to act in accordance with his conscience and therefore withdraw from selling the products. The Pharmacists' Chamber appealed against the decision. There are no further developments. (03.02.2020)

Felix Böllmann, Legal Counsel for ADF International about Mr. Kersten's reaction to the appeal: "When he learned that the Chamber of Pharmacists' had appealed he was quite disturbed. Yet he is convicted that his position is right, and he would like to see that confirmed by a higher court.

"It boils down to one simple question of law. Does a pharmacist have the right to freedom of conscience in the exercise of his profession? We (ADF) fundamentally believe that he does have such a right and that nobody should be forced to choose between their conscience and their profession. In Germany no such case, to our knowledge, has been decided.

"You have to remember that the right to act in accordance with your conscience is a fundamental right and why, of all people, should pharmacists not be protected and enjoy that right?" (Premier Christian News)