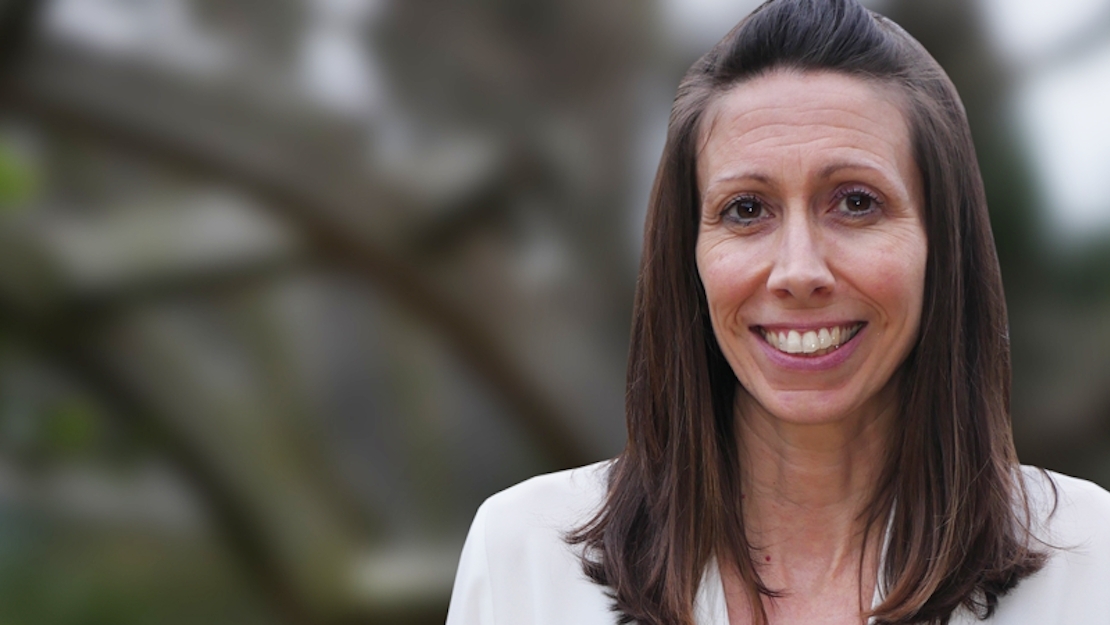 On January 7th 2019, the Farmor's School in Fairford dismissed Mrs Kristie Higgs for committing gross misconduct. The school directive received a complaint about the teacher's posts on her private Facebook disagreeing with LGBT+ agenda (On the 26th October 2018). Mrs. Higgs appealed against the dismissal on January 14th 2019 for discrimination against her religious beliefs. The court concluded on September 25th, that her dismissal was not a discriminating act against her beliefs, but about "gross misconduct" understood by the school directive. During the whole process, Kristie Higgs received commentaries like "Keep your religion out of it" and was called a ‘Pro-Nazi right-wing extremist’. The court ruled against her, even though the government has restricted the Relationships and sex education (RSE) guidelines, to protect religious freedom and although the court acknowledged that Mrs. Higgs behavior was not homophobic or transphobic. Higgs is appealing the court decision.

“I have to continue to fight for justice so that no one else has to go through what I have. I want parents to have the freedom to bring their children up in line with their Christian beliefs, I want young children to be protected from this harmful ideology. Christians must also to be able to share their opinions and beliefs without fear of losing their jobs.”  - Kristie Higgs (Christian Concern 7th October)

“I have been punished for sharing concerns about Relationships and Sex Education. I hold these views because of my Christian beliefs, beliefs and views which are shared by hundreds of thousands of parents across the UK. My number one concern has always been the effect that learning about sex and gender in school will have on children at such a young age. I am determined to fight this case and to stand for Christians and all parents across the country who are being silenced for sharing and holding these views.” - Kristie Higgs (Christian Concern)