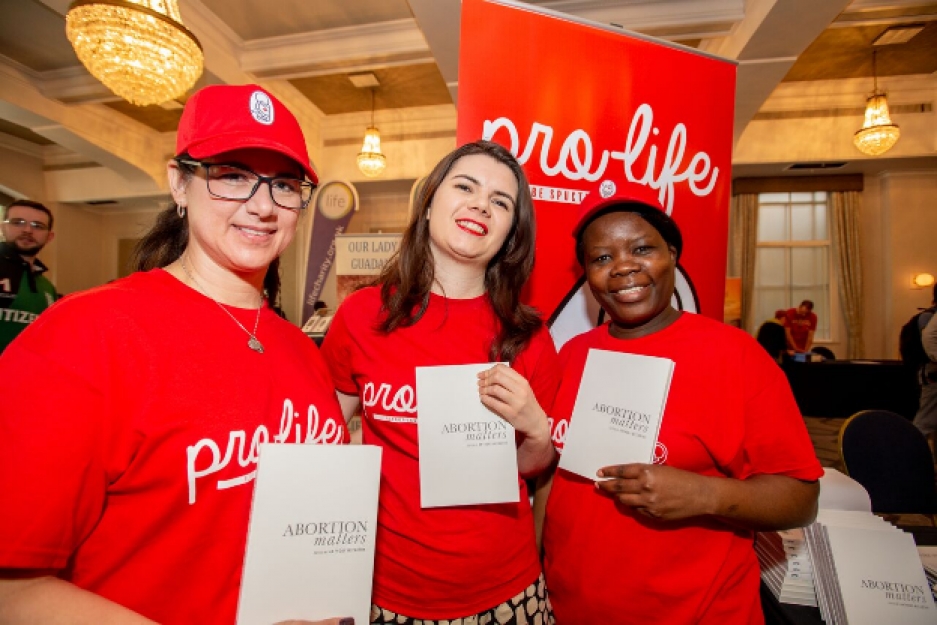 The Society for the Protection of the Unborn Children (SPUC) and the Alliance of Pro-Life Students (APS) published a report called Free2Speak on September 28, which analyzed campus censorship in Scotland. Each university was scored according to their policies towards pro-life students, societies and outside speakers and the students' experiences. Both Edinburgh and Stirling university were marked as "fails" in the survey because their students' unions refused to affiliate pro-life societies.

The report of Free2Speak revealed some of the struggles and discriminations that pro-life student groups have faced in Scottish universities.

The University of Edinburgh has an ‘Equality and Diversity Strategy’ in place. Their 'Dignity and Respect Policy', as well as their policy on speakers and events, express their commitment to freedom of thought and expression. Kai O'Doherty, the Vice President of Edinburgh University Student Association from 2017-2018, explained that the Students' Association's stance was pro-choice; this, however, did not demand students to hold a particular belief.

Nevertheless, when the Edinburgh Life Society applied for re-affiliation in the 2018/2019 academic year after an administrative error, their application was refused and they were banned from affiliation. SPUC quoted Josep Marti Bouis, who is one of the students attempting to re-establish the pro-life society, on their website: “It is a real shame that the Edinburgh University Students’ Union, which claims to represent all students, has not let us affiliate with them. We represent a philosophical and scientific view, held by millions of people in the world, that tries to protect the weakest members of society: the unborn, the ill, and the elderly. It is very important that young people are exposed to a range of different views, and the shutting down of anyone who disagrees with the ‘established position’ does a disservice to the education of our students." The society keeps pursuing affiliation.

There is little information available about the policies in place at Stirling University regarding free expression. Since they accepted the Equality Act though, Pro-Life views should theoretically be protected. However, when a student tried to affiliate a pro-life society, it was rejected for violating union policies regarding discrimination and equal opportunity. It remained unclear to what extent the constitution went against those policies, and the student received no advice as how to improve the aims. The student decided to stop the pursuit of affiliation.

SPUC and APS called the Scottish Government and Scottish Parliament to take action against the "censorship epidemic" at Scottish universities.

Madeline Page, CEO of the Alliance of Pro-Life Students said: “This report evidences what we have known to be true for years – that pro-life students struggle to have their voices heard on university campuses. We work with students every day who have to fight their students’ unions to affiliate societies or challenge the censorship of their events and materials. If it were a different group of students being targeted in such a way, the public would be outraged about the vitriolic behaviour of their peers. Pro-life students and groups deserve to be treated like any other society on a university campus – free from undue burden and discrimination."

Michael J. Robinson, Director of Communications for SPUC, said: “Universities should be bastions of free speech, where differing opinions are explored and challenged. To silence any student, particularly on the basis of a deeply held philosophical belief, is to act against the Equalities Act. Unfortunately, students who identify as pro-life are not being treated the same as many other student groups – and we are finally drawing attention to that fact. The universities must work harder and hold student unions to account for not protecting freedom of speech.”

Sources: Societey for the Protection of Unborn Children, Free2Speak, The Times