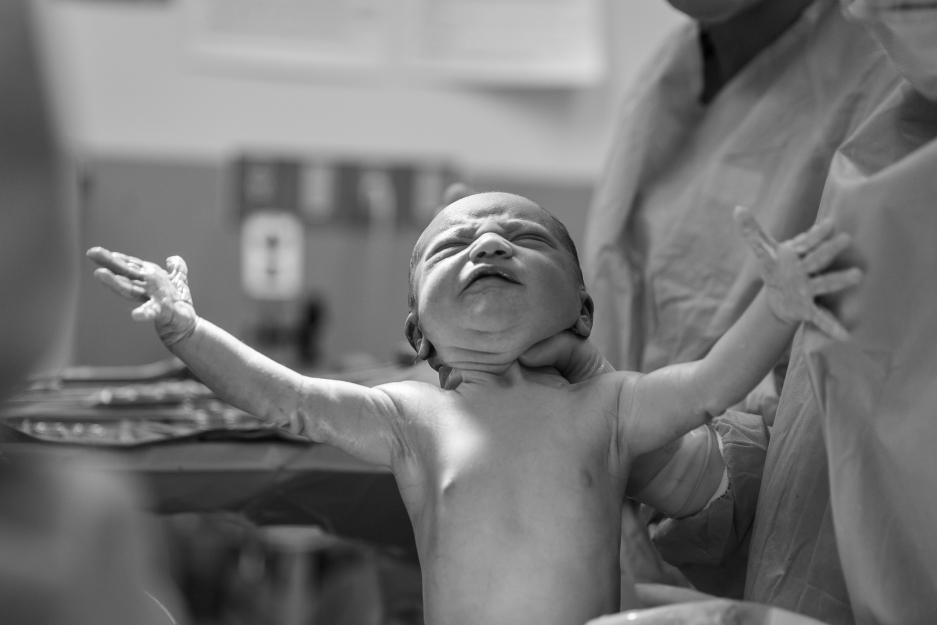 On October 8th, MEPs have approved the first reading of the proposed changes in abortion law in France. They wish to extend the legal time limit for abortions from 12 to 14 weeks and to eliminate the clause for contentious objection, which allows gynaecologists and obstetricians to reject to perfom an abortion when they consider it murder, or for other moral reasons. The Prime Minister, the President and the Minister of Health object, that the discussion has been one-sided, and demand the recognition of the opinion from the national advisory committee on ethics.

The president of the French Union of Gynecologists and Obstetricians called abortion similar to murder. The Order of Doctors openly opposed the elimination of the conscientious objection clasue and reaffirmed that both proposals will not be the solution to the difficulties citizens are facing. The Order also regreted that the government did not clearly oppose the bill-proposal.