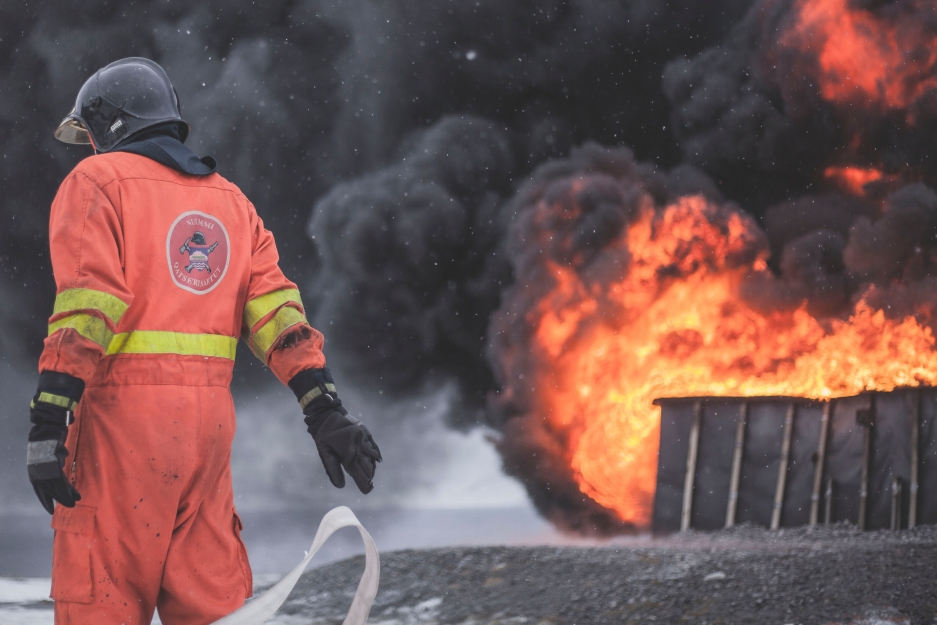 On the early morning of the 3rd of October, a fire broke out in the St. Mary's Catholic Voluntary Academy. The firefighters spent most of the day tackling the fire. The Derby City Council was told that there was an alarm at 5am for a break-in, which confirms the case as an arson attack. The fire has devastated the school and the pupils will have to be sent to other schools while reconstruction begins.

Derbyshire's chief fire officer Gavin Tomlinson expressed his anger to hear both fires (St Mary and Ravensdale) were started deliberately and said: "Unnecessary distress has been imposed on the children attending those schools, their parents and the teaching staff who work tirelessly to provide our children with the education they are entitled to".

“As a Trust, we are working closely with St Mary’s, the Diocese of Nottingham, the local authority and the emergency services. An investigation is being carried out by the fire service to determine the cause of the fire. Our thoughts are very much with our school community at this incredibly difficult time, and we will be doing everything we possibly can to support everyone affected.”

Amanda Greaves, Executive Headteacher at St Mary’s, added: “We are absolutely devastated and want to reassure our staff, parents and families that we are still very much a community, and we will come through this together.”