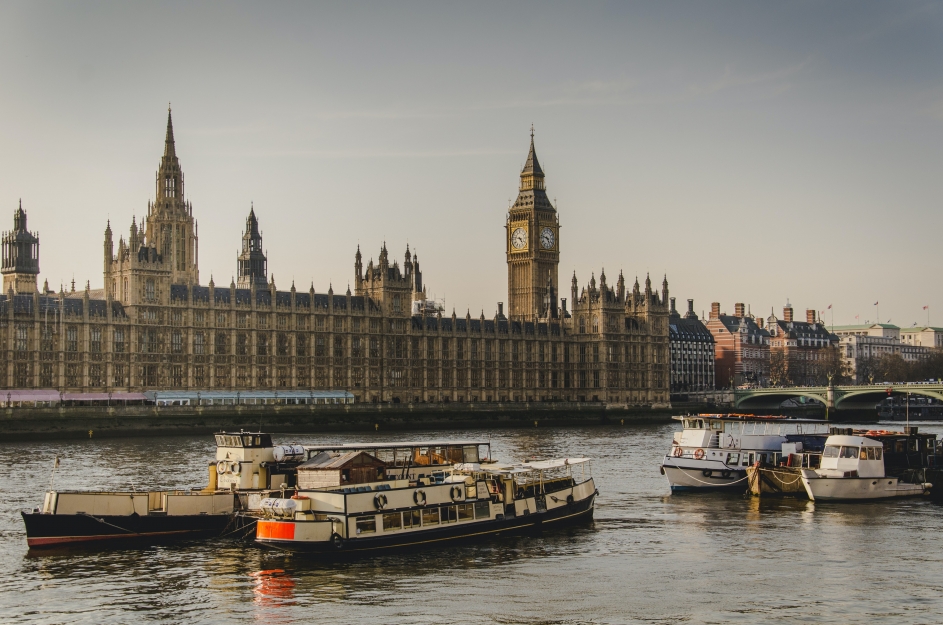 A new Bill is being passed rapidly in the United Kingdom, which would require extensive discussion on its moral standards. The Covert Human Intelligence Bill was presented on September 2020, and has already passed the first reading in the House of Lords (19.10.2020). It's regulations for the authorization of criminal activity for public bodies, like the police, to "prevent disorder" presents a threat to freedoms of speech and religion. The line is already very thin between "hate crimes" and "hate incidents" and the new Bill could give space to a targeted surveillance and use of executive power against Christians.

The writer in Christian Concern questions the meaning of "disorder", as it is not explicitly linked with violent behavior, it can lead to a vague use of the term. She also criticizes the weak accountability program for the Bill and the extent group of public bodies involved in this authorization. She also points out the lost of trust and respect of the citizens towards a government that allows itself to enter criminal acts, entering a higher stage of surveillance.

"As Biblically-faithful Christians are accused of ‘hatred’ or being ‘hate groups’, there needs to be a strong pushback here. It is not fanciful to imagine certain scenarios... (...)
As it stands, this bill sets out a framework for spying on Christians. Given that the government has said repeatedly that it is considering the criminalisation of so-called ‘conversion therapy’ we must push back against this bill as a matter of urgency." - Carys Moseley on Christian Concern

In the United Kingdom, freedom of religion has already been many times cause for debate. Recently, in February 2020, Harry Miller was visited and probed by the police for allegedly posting so-called "transphobic tweets", where he questioned if trans-women were real women. The police said it wasn't a crime, but it was still recorded as a "hate incident". (Observatory, BCC)

In 2017, it was debated if the Christian preaching on the Sovereignty of Christ would be accounted as an aggravated religious motivated crime. Observatory

And in 2014, a preacher was ordered by the police to stop preaching, because his preaching would be "offensive". Observatory