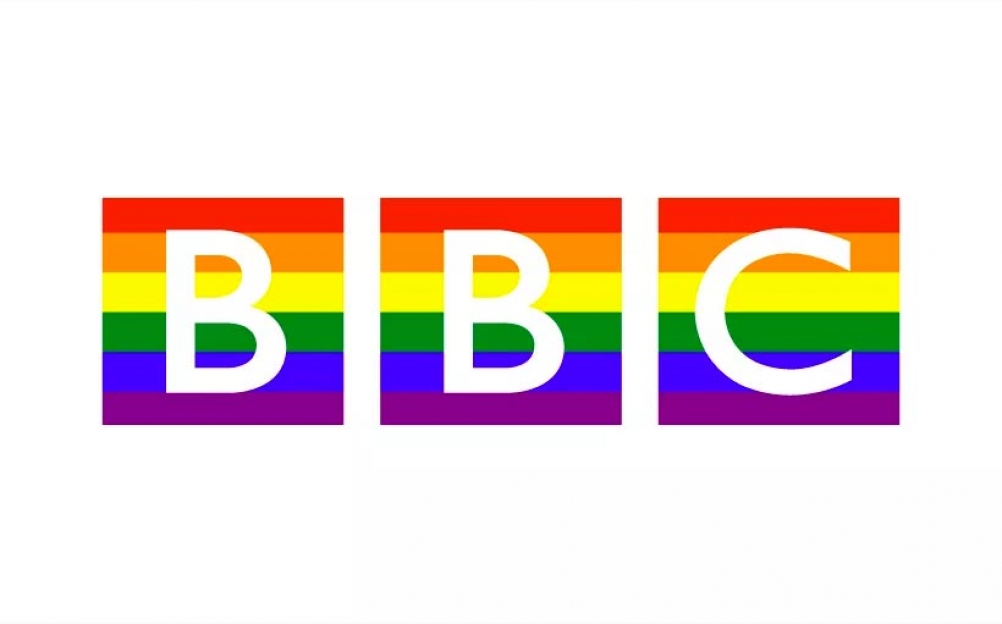 As reported by Christian Concern on the 22nd of October, the BBC News Broadcast showed a biased TV Program on the issue of "Gay Conversion Therapy". On September 29th, BBC Northern Ireland featured only LGBT campaigners and gay-affirming psychologist and psychiatrists. The organization Core Issues Trust argued, that the program did not represent the real range of scientific opinions on the controversial topic. There were no interviews with people who had benefited from counseling interventions and left the LGBT lifestyle and also false reports were used without further investigations.

"The programme’s participants did not fairly represent the range of opinions that might reasonably be expected on this controversial subject. It was in fact advocacy rather than enquiry journalism."

"As a participant in the programme, I was grilled at length, arguing the case for all people to have freedom to shape their sexuality as they wished, and to access professional help to do so. Whilst the BBC did interview several people who claimed to have undergone ‘conversion therapy’, no attempt was made to hear from equivalent (in age and professional status) individuals who have benefitted from counselling interventions and who do consider themselves to have left the LGBT lifestyles." - Mike Davidson, CEO of Core Issues Trust

"Professor King has questions to answer; the BBC has failed in its duty to investigate rather than to promote the LGBT cause. Both have failed the wider public interest." Concludes Mike Davidson.