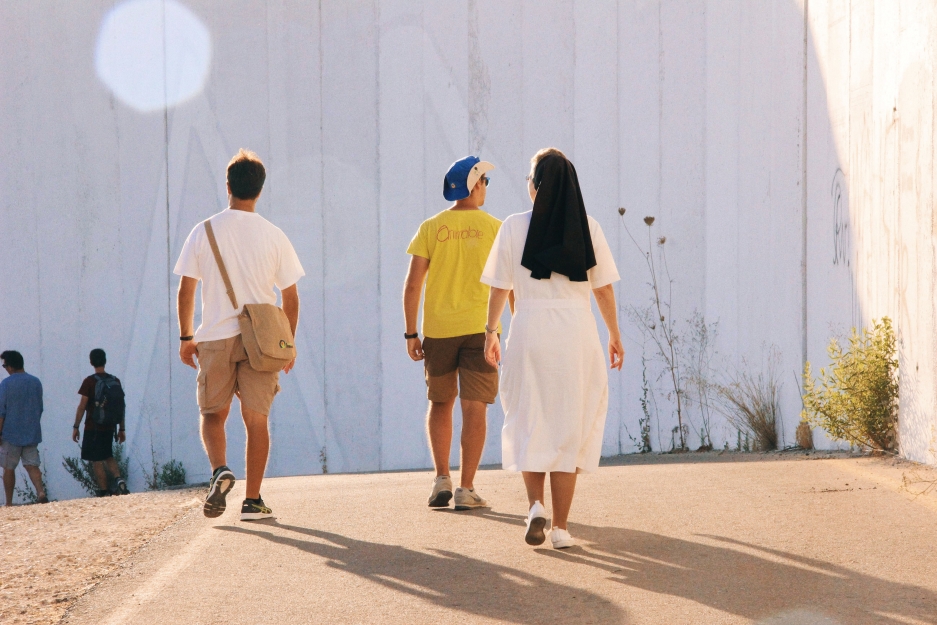 In Graz, a catholic nun was attacked in a bus by a 19-year-old man from Afghanistan on October 31st. The 76-year-old nun was on a bus, when she was slapped on her ear by the perpetrator, who tried to flee. The slap was so hard that the hearing aid of the woman fell out, fortunately she did not suffer any injuries. The police arrested the man with the help of the surveillance camera footage of the bus.

This has happened among a series of anti-Christian acts in St. Stephen's Cathedral and the Church St. Anton in Vienna during the last days and also echoes the attacks that happened in France the week before in Nice and Lyon.

Photo by Francesco Alberti on Unsplash