Students Seek to Oust Porter Over Views on Gender Ideology 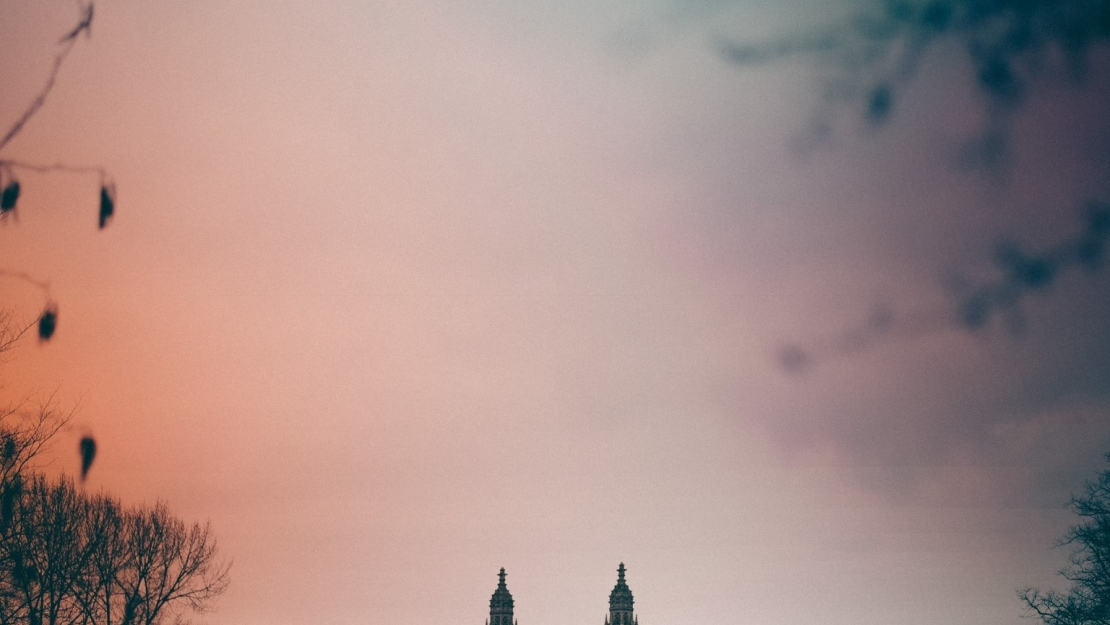 The Union of Clare Students (UCS) of the Cambridge Clare University are trying to remove the city councilor Kevin Price, for refusing to vote on a motion that contained a statement affirming that trans-women are women, trans-men are men and non-binary individuals are also non-binary. Price resigned his role to vote as a matter of conscience on the 22nd of October. The UCS considers Price "Unfit" and demand not only a safe environment for trans-people, but also that they feel "celebrated".

For Kevin Price these phrases affirming Transgender People would concern many women. Many women are worried that their sex-based rights might be under threat, and could also be "unable to raise legitimate questions and concerns without a hostile response," according to Price.

He explains his position and comments that it is “foolish to pretend that there are not widely differing views” on the matter. Price has also been target of critic and accusations because of his posts on "Twitter" about Transgenderism and voting a petition to undermine the right of "transgender women" to enter women's private spaces.

Photo by Jose Llamas on Unsplash