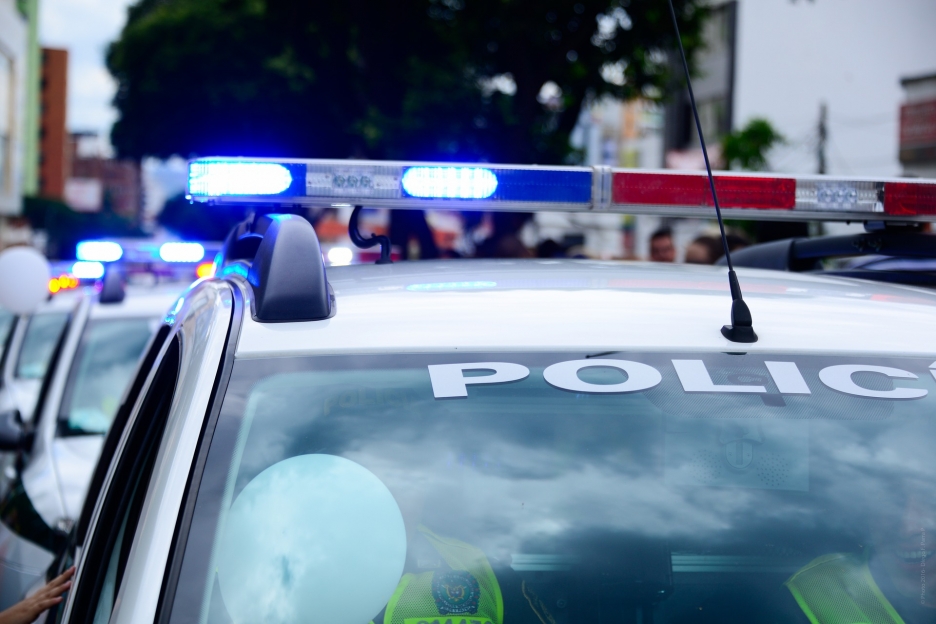 According to figures published by Countryside Alliance, a total of 212 crimes were reported against churches in Devon and Cornwall over the last year, reported by Cornwall Live on October 30th. The request of the Freedom of Information Act was made to the Police, which revealed the target of churches for lead thefts, but also vandalism, violence, assault and burglary. The government made a commitment to protect places of worship with a crime action plan 2016-2020, which should provide security measures at places of worship vulnerable to hate crimes.

A Countryside Alliance worker, Mo Metcalf-Fisher, said: “Taking into account that during some of this year the country was in lockdown, it is chilling to learn that criminals either acting alone or in gangs have taken advantage of this awful pandemic and continued to target rural churches. (...) “Of course, people need to have open access to our religious sanctuaries, but the warnings from last year backed up by these latest figures, must be heeded if we are to seriously protect our places of worship."

“We need to ramp up access to a greater amount of funding from the protective security scheme and ensure the scheme remains available going forward. It will also require greater vigilance from the public, particularly in rural areas, where suspicious activity must be reported to police.” - Also Mo Metcalf-Fisher.