Desecration and Profanation of Tombs in France Have Increased 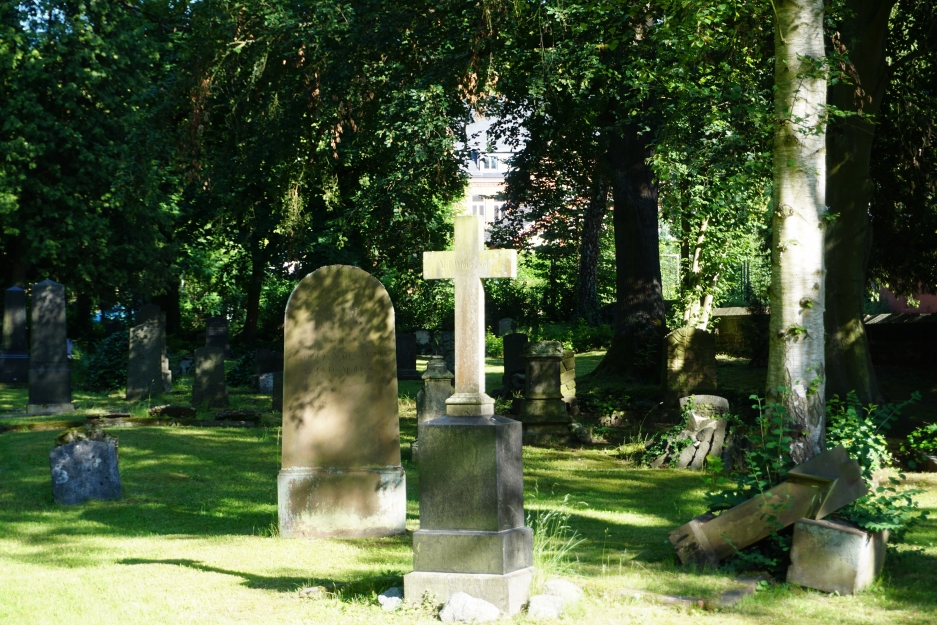 The devastation of cemeteries in France is an unfortunate ongoing phenomenon. This includes crosses being knocked over, slabs and monuments destroyed, tombs are looted or profaned and symbols and "anti-christian" tags are also common. Dr. Pierre Vermeren, a historian of the Sorbonne University, remarks the increase of these acts in the last 20 years in an interview on November 6th. France has 40,000 active cemeteries. In 2019 alone 1,052 of them were vandalized, explains Dr. Vermeren.

The reasons for the vandalism are first thefts, secondly the profanations by youth or hooligans. Dr. Vermeren also identifies ideological reasons like anti-Semitism (by extreme right-wing or Islamist groups) and anti-Christianism (by the extreme left-wing, atheist or Islamist groups).

The historian describes the acts as a "ferocity" and a "dehumanization" of society. He says "It shows some weakness and dysfunction in our society. Destruction of graves and profanation is more than mere vandalism; knocking over or setting fire to rubbish containers on the streets."