"Christians Into Hell" Tag on St. Andrew's Church in Vienna 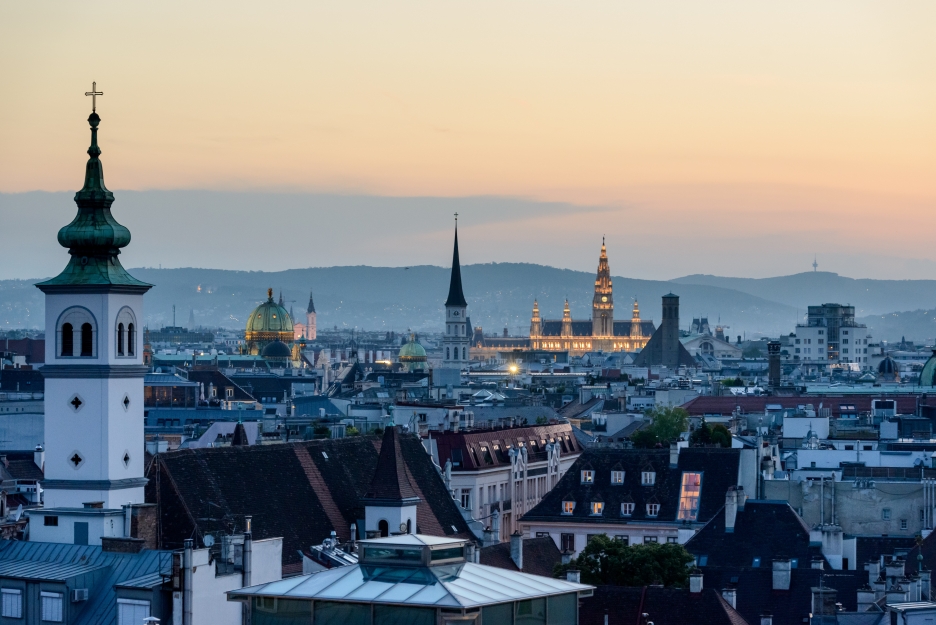 On November 6th, the gate of the St. Andrew's Church in Vienna was smeared by unknown perpetrators with an anti-Christian inscription: "Christians into hell". According to "Heute" Newspaper, there was a signature from "Antifa 24", an organization that doesn't exist anymore. The spokesman of the police, Markus Dittrich, said that the perpetrator will be charged with serious damage to property and the Office for the Protection of the Constitution is leading an investigation. This occurred in the same week as the terror-attack in Vienna, were four innocent people were killed by a perpetrator pledging allegiance to the Islamic State.