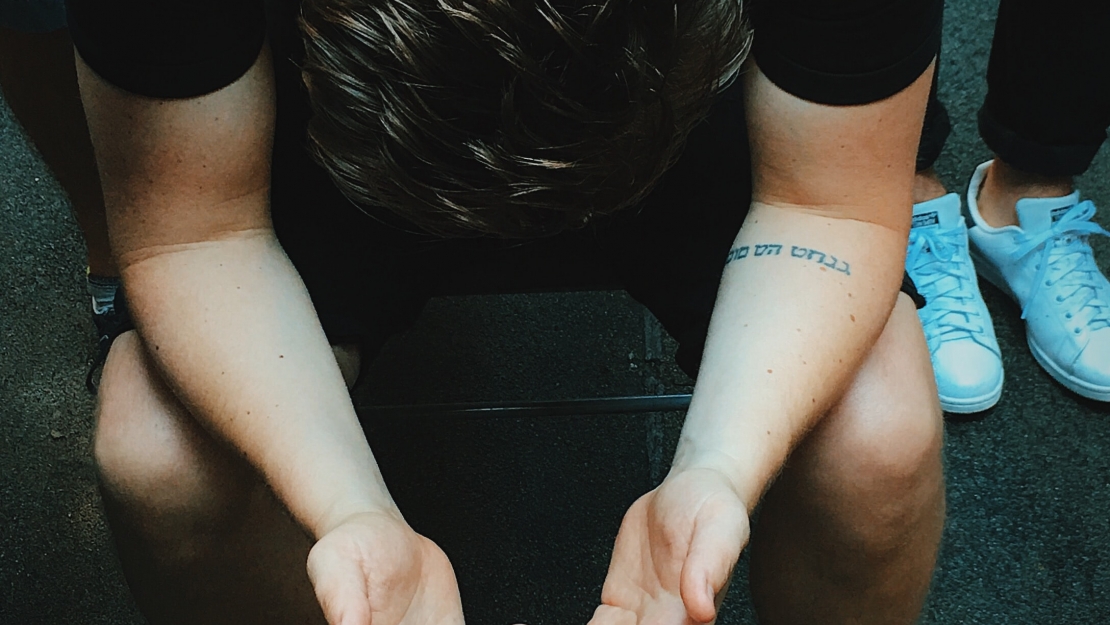 In the UK, a new lockdown was declared, which closes bars, restaurants and non-essential retail businesses. Churches are also ordered to cease gatherings and worship services. Leaders from different churches signed a pre-action letter to the government to take back the ban on worship services. As the government didn't respond, they now have launched a legal challenge led by Pastor Ade Omooba MBE and with support of the Christian Legal Center.

The Catholic Church has criticized the banning of communal worship, stating that such gatherings have been a great help to the citizen's wellbeing during the pandemic. The places of worship remain closed, unless used for funerals, broadcast and individual prayer.

“For people in church and other religious communities it seems a very unfair restriction – churches have put a great deal of effort into coronavirus measures, and they are much safer than other settings which are still allowed to be open like secondary schools.” - John Stevens, national director of The Fellowship of Independent Evangelical Churches.

"By not challenging the government, the Church is consenting to the government’s misuse of authority. The Church should be a prophetic voice to remind civil leaders of their place and responsibility before God. We give to Caesar what is Caesar’s, but we rebuke Caesar when he demands what belongs to God." - Joshua D. Jones in Premier Christianity

Essential meaning of Gatherings for believers and the community: Even if the communication technology is helpful, Christians argue that it does not replace the essential gatherings.

"Baptism, the laying on of hands, hugs, breaking bread and sharing wine - these things are essential to our humanity and spiritual growth. Though phone calls and Skype are better than nothing, they are insufficient and will harm our people if we try to use them as a replacement for incarnate fellowship." - Joshua D. Jones in Premier Christianity

“Faith communities have played a vital role in sustaining personal, spiritual and mental health and encouraging vital charitable activities, which support hundreds of thousands of people in all sections of the community, especially the most vulnerable,” - said the Bishops Nichol and McMahon.

"Some churches may willingly stop their services. The crucial point is that it's their decision to make." writes the CLC on the campaign.