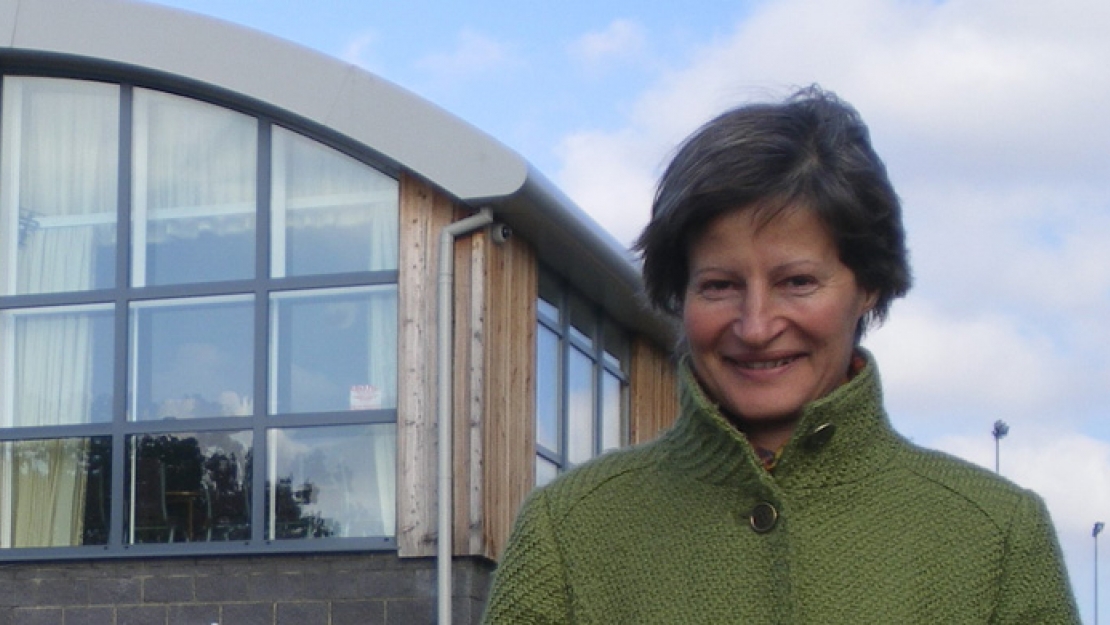 Mary Douglas, a Christian councillor at Wiltshire, was forced to step down from her role in November 2019, as she expressed her disapproval of the use of public funds to promote the "gay pride" event, as she did not agree with this "ideology and worldview". Accused of homophobia, she had to leave her role, but after an investigation the Wiltshire Council reversed the decision. The council admitted that her removal was an infringement of her "right to freedom of expression".

Mary Douglas explained: “I do not want to be a part of promoting this, and I want to be clear this is not just my view, I represent a large number of people, some who are afraid to say something.”

She also said: “I am relieved and thankful for this outcome. If the council had found against me, it would have set a precedent that I and other public officials are not allowed to disagree with groups of people, events or political messages with which we disagree. Such a verdict would effectively end conversation, debate and the ability to express a belief and opinion.” And added: “To be able to say what we think and believe is vital for democracy, community cohesion and good decision-making.”