Major Theft of Sacred Objects and Altarpiece in Rüsselsheim 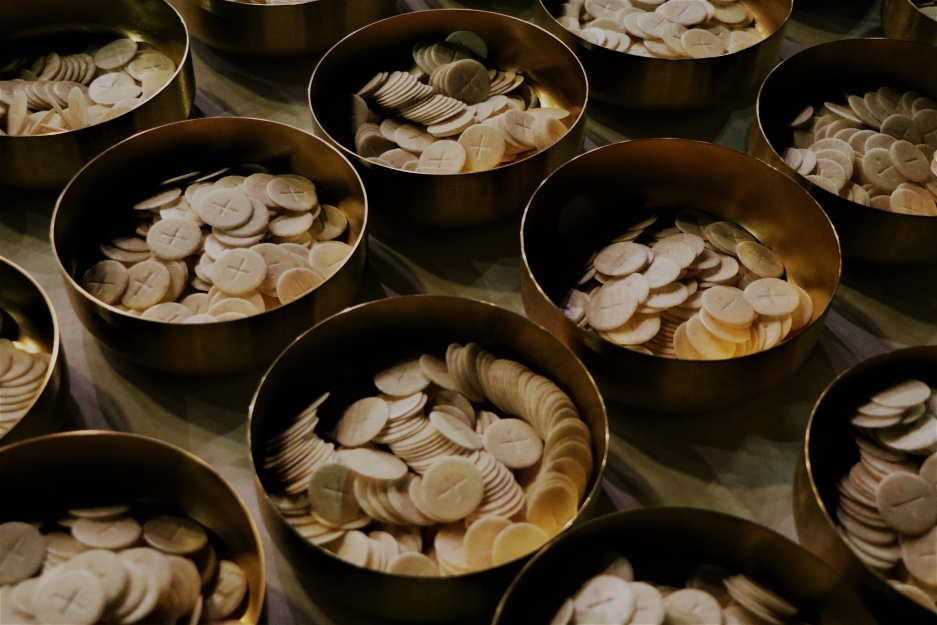 During the time of November 8th and 12th, unknown thieves broke-in into the St. Christopherus church in Rüsselsheim and caused a damage of around 15.000 Euros. The perpetrators stole the 60 kg handmade tabernacle, made of gold-plated brass. Around a hundred sacred hosts were inside the tabernacle. The thieves took another bowl with hosts and stole several hundred euros from the offerings. The police report did not mention the theft of the consecrated hosts, which are most valuable to the believers, but is investigating the incident.

"In their ignorance, the thieves probably did not even know what they were doing to the church with this. For the hosts are for us the body of Jesus, transformed from bread during communion, which is thus always present in our church. With the theft, the soul of our church has been torn out." - explained Michael Eich, Priest of the Church.

"The consecrated hosts are much more than just a religious metaphor for believing Christians," explained also Father Eich and said these are a "real presence."