Attack with Fireworks on Markus Church in Breda 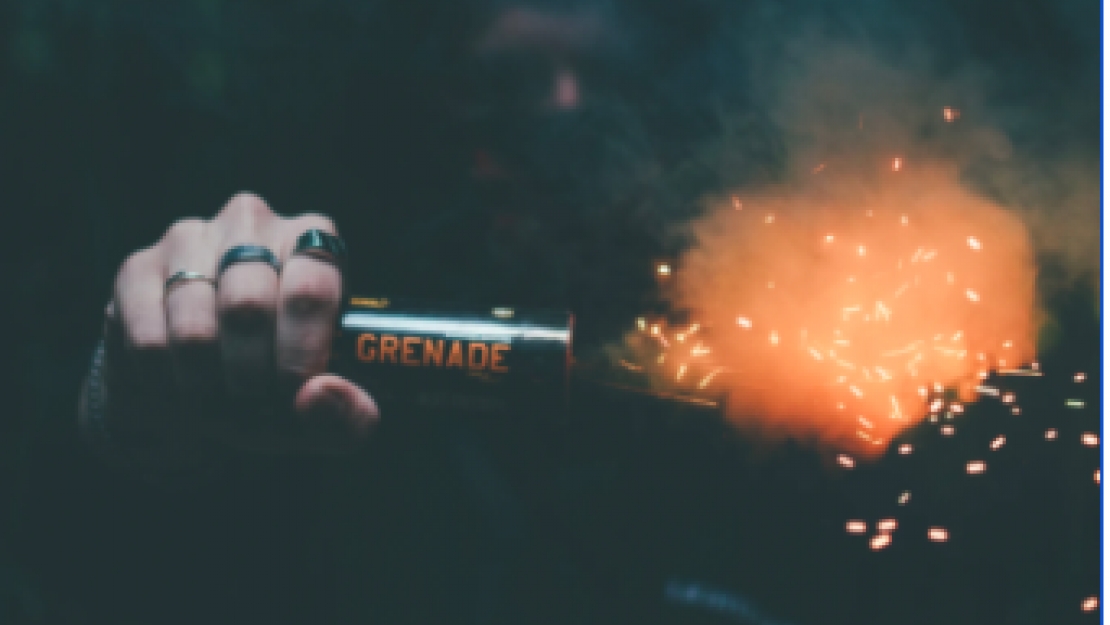 On November 19th an extension of the Protestant Markus Church in Breda was damaged by fireworks. The blast had the force of a hand grenade. It destroyed the facade, blew off doors and broke a number of windows. During the explosion people were inside the church but fortunately in a room on the other side of the building, and no one was injured. Due to the destruction of the outer walls of the extension, a potential risk of collapse was caused. The police is investigating.

The outer walls of the extension were so appalled by the fireworks bomb that, according to the fire department, there is even a possible risk of collapse. "This is pure vandalism", says Vlaardingerbroek. "People who do this don't know they risk jail time."