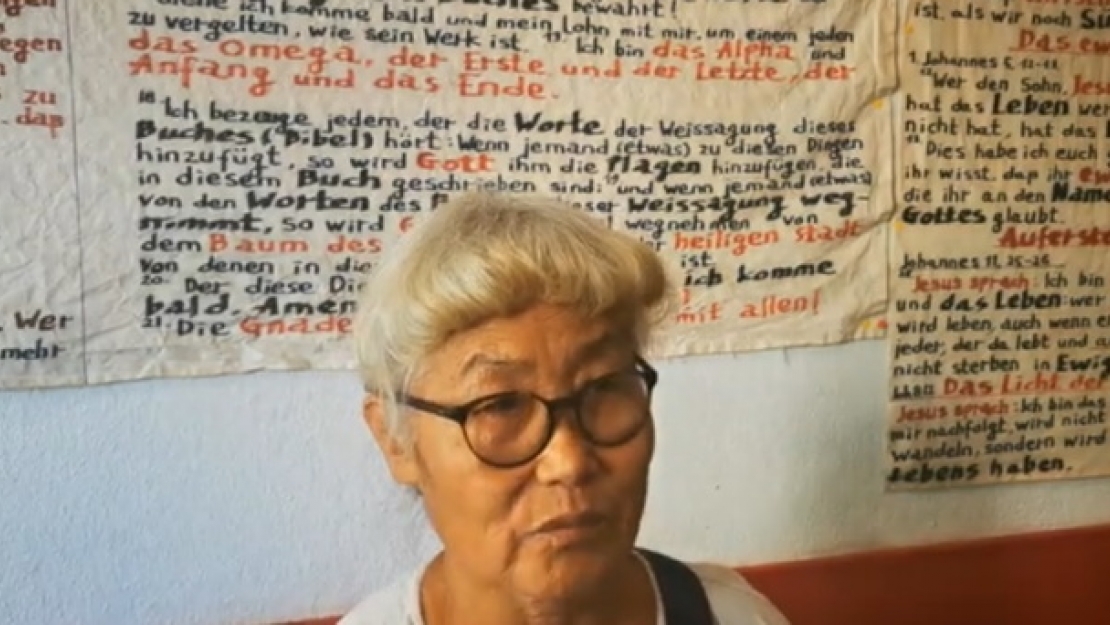 Young-Ai Park was publicly displaying prints of Bible verses on the walls of her restaurant in Berlin. She was accused of "hate speech" and subjected to a police search and a fine. On November 25th a court in Berlin has upheld the restaurants owner's right to freedom of religion and speech and found the search warrant issued by the district court unlawful.

“In a free society, everyone should be able to share their beliefs without fear of criminal investigation or censorship. This is the foundation of every free society. We welcome the ruling which protects Mrs Park’s fundamental right to express her beliefs in private and in public. Criminalizing speech through so-called ‘hate speech’ laws simply shuts down debate and threatens the democratic foundations of our society. We hope this decision will help reinforce the fact that freedom of speech is not a matter of opinion but a fundamental right that everyone must be able to enjoy,” said Dr Felix Böllmann, Senior Counsel, Europe for ADF International.

Young-Ai Park is not the only person in Germany who has faced criminal investigation for expressing her deeply held beliefs. In Bremen, the trial of Pastor Olaf Latzel is expecting a ruling this week. During a course on marriage with members of his parish, he spoke about the Christian teaching on human sexuality and marriage. After this was published online, he was accused of “stirring up hatred” and now faces a criminal trial.

Böllmann said, “Pastor Latzel’s case is a significant test for free speech and freedom of religion in Germany. The recent ruling in Mrs Park’s case gives us hope that this standard will be upheld throughout the country. The European Court of Human Rights has affirmed that the right to freedom of expression does not protect merely popular ideas, but also those that challenge the status quo or with which others strongly disagree. If we want to have freedom for ourselves, we have to extend it to others. Tolerance is a two-way street. Driving people with different beliefs out of the public square is not only a violation of the rights protected in international and European law, but leaves our societies all the poorer for it.”