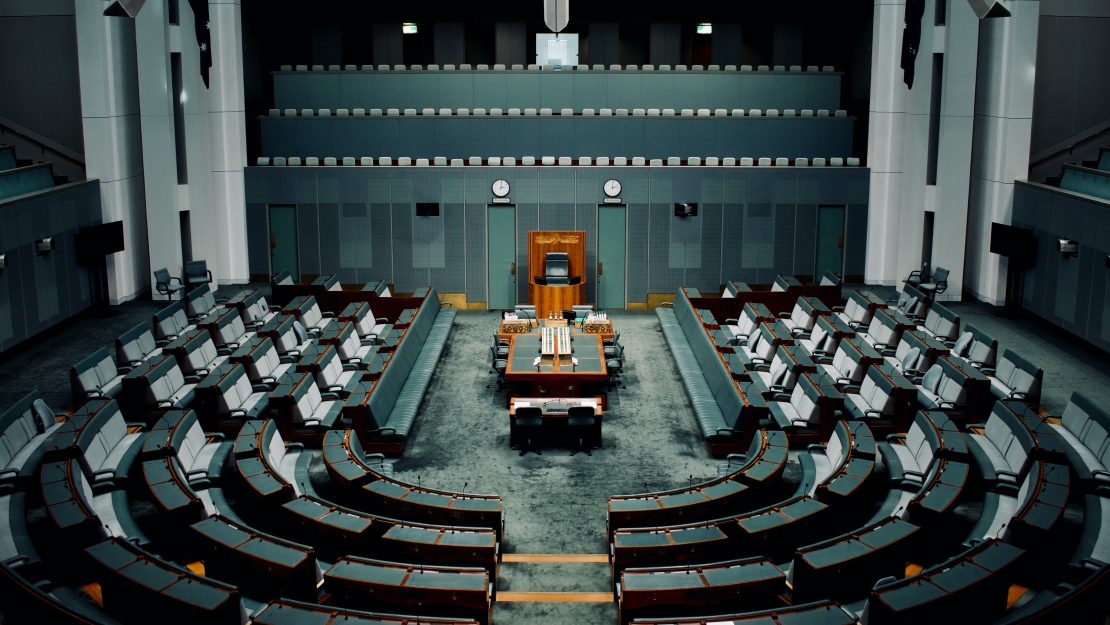 On December 1st, Scotland's Justice Secretary has affirmed that regarding to SNP's hate crime bill, one could be prosecuted for stating that men cannot be woman. The Hate Crime and Public Order Bill (Scotland) was intended to criminalize expressions and attitudes perceived as "abusive" and aimed at "inciting hatred" against particular groups. However, in return it restricts freedom of speech and lacks it's sufficient protection.

Susan Smith, Director of women’s rights group For Women Scotland, commented: “When people start throwing around accusations of hate, especially when those people are perceived to have an authority, we think there will be a chilling effect”.

Scottish Conservative justice spokesman Liam Kerr MSP said that the concessions are only “minor changes around the margins instead of removing the clear attacks on freedom of speech”.