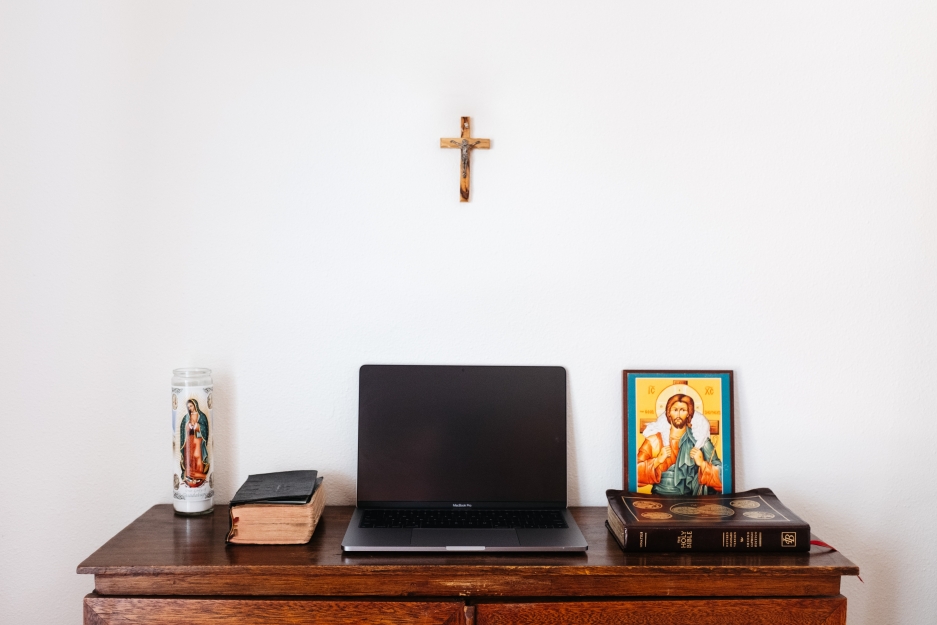 The Berlin church district Tempelhof-Schöneberg has become the target of right-wing extremist "online attacks". These kind of attacks via the Internet are known as zoom bombings. During the online broadcasting of the service on December 3rd, unconstitutional signs and threats were shown and anti-Semitic statements were made. The attackers additionally made an attempt to include their own films and material. All incidents were reported to the State Security Department, which is investigating.

District mayor Angelika Schöttler (SPD) expressed her dismay at the attacks and the associated disturbances of church-religious actions. "I appreciate the enormous and for a peacefully living together society so important commitment of the church district", she said. She pointed out that the church district regularly engages in inter-religious events and showed "that it is important to build bridges and reach out to one another".